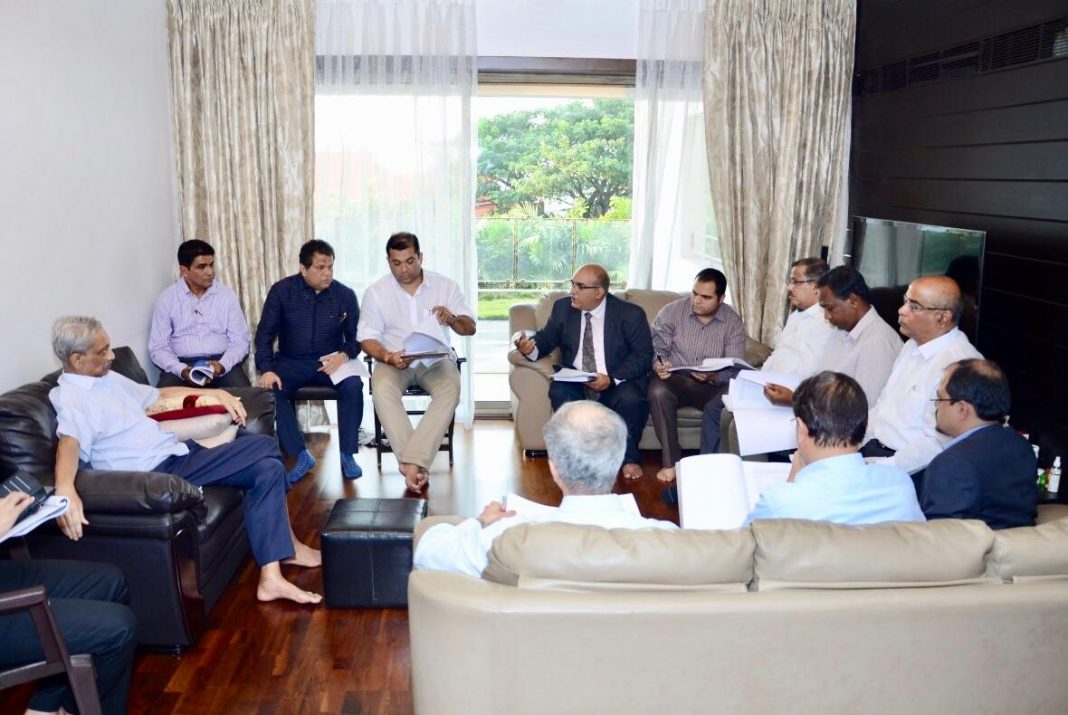 This was the first ever meeting attended by Parrikar since his discharge from All India Institute of Medical Sciences in New Delhi on October 14. The Chief Minister is recuperating at his private residence at Dona Paula.

The IPB Spokesman said that during the meeting total of 13 projects were placed before the Board for decision which included eleven new investment proposals and review of two previously approved by the Board.

“The board has recommended approval of seven of the eleven new proposals entailing a total investment of approximately Rs 230 crore and which will create additional employment of around 400 people,” he said.

The Spokesman said three out of four other new proposals were deferred for a decision in the next meeting of the board, while one project proposal was rejected.

State’s main opposition Congress party had objected to holding of IPB meeting at the private residence of the chief minister.