Mangor Hill residents throw essentials on road, complaint it to be of poor quality 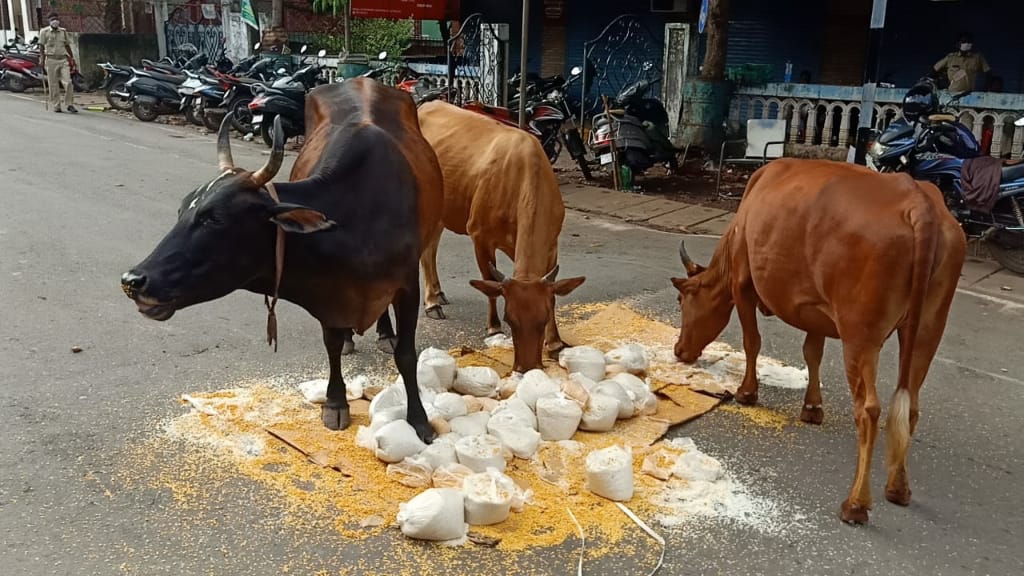 Vasco: Mangor Hill residents on Tuesday refused to accept the essentials which was provided to them by District Administration. 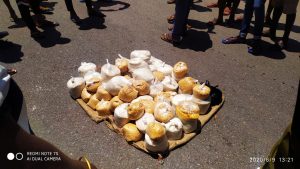 The locals were complaining about the quality and quantity of the essentials supplied to them. They said that they have been given inferior quality food.

Several locals were seen on the video collecting the essentials on the road demanding that Chief Minister Pramod Sawant should personally intervene in the matter. 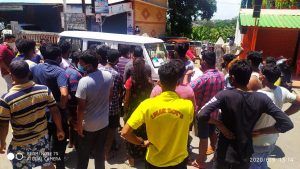 They also demanded that the state government should expedite the process to test people for COVID-19. 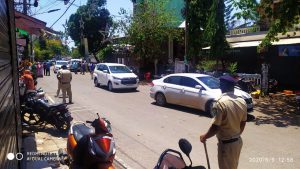 “We want that the testing should be done immediately and we are released from here,” a youth was heard saying on the video.

The essential was seen thrown on the street with the strays feasting on it. The incident has evoked strong reaction from netizens.