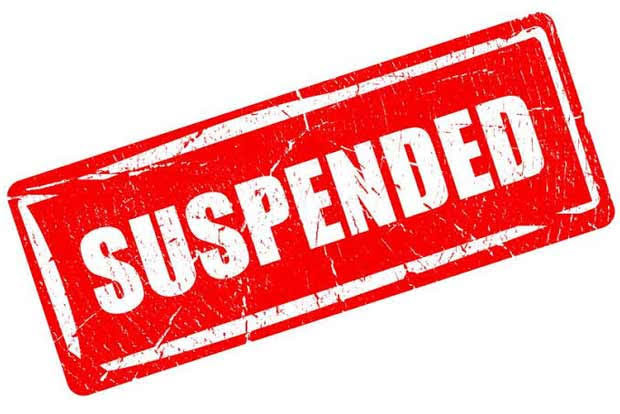 Panaji: A male police constable along with his woman colleague on Friday were suspended from services after his video went viral in which he was seen assaulting his wife in the middle of the road, after being caught red handed in a inappropriate position in a parked car on the highway.

“We received the video in which the constable was seen hitting his wife. Another woman constable was also in the car. We have placed both under suspension pending inquiry,” the officer said.

The incident reportedly happened on a busy highway connecting Mapusa town to Panaji. The video shows that the male constable in his half pant is seen assaulting his wife on the road, who was later rescued by the crowd.