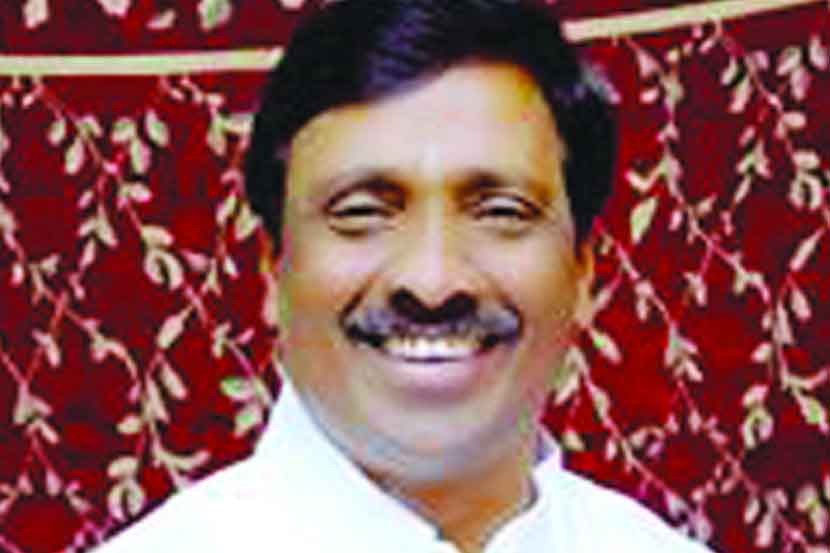 Raut made this statement in Sindhudurg district reacting to the current stringent checking of fish carrying vehicles on the border.

“Goa government has been acting stubborn. They did it by charging patients from Maharashtra in Goa Medical college and now they are doing the same thing with fish carrying vehicles,” Raut said.

This stand of Goa government has not gone well with the people from Sindhudurg who has the capability to teach Goans a lesson.

He said that Goa is dependent on Maharashtra and this fact, Goa government should not forget.

Raut said that the people from Konkan have been handling the issue with patience and they should not be forced to take action against Goa.

Previous articleThree years after his death, the remains of Fr Bismarque laid to rest
Next articleMaharashtra politicians should not test our patience : Goa Youth Forward