Let the offer come, I will reply that time: Luizinho Faleiro on RS seat 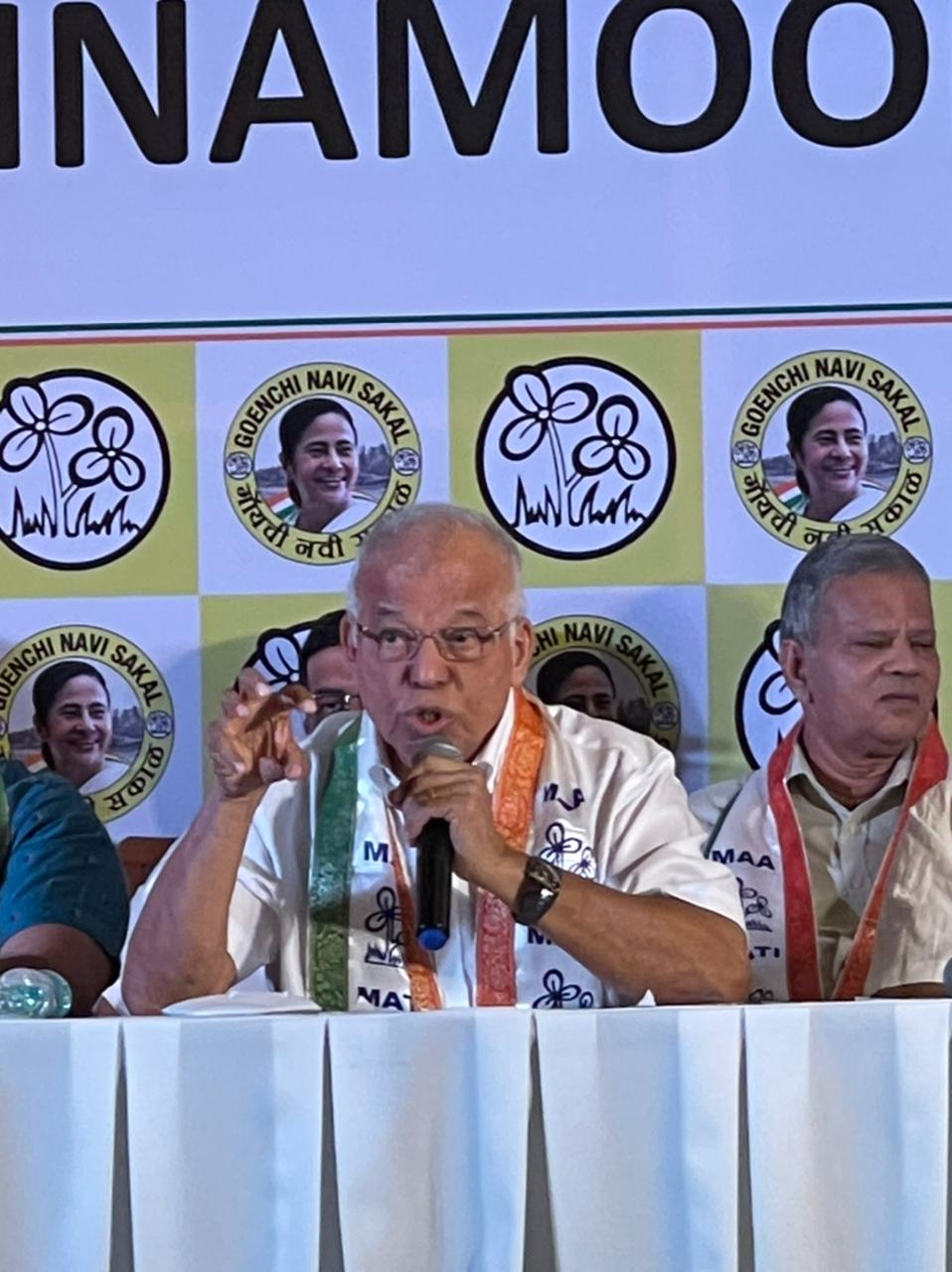 Panaji: TMC Goa leader Luizinho Faleiro played it safe when asked whether he would accept the Rajya Sabha ticket from West Bengal.

After attempting to dodge answering the question, Faleiro finally said “Let the offer come, I will reply to you.” He also said that there is no such offer, as of now.

He also said that he decided to join TMC after meeting Prashant Kishor and the I-PAC representatives. Faleiro claimed that he met TMC leaders like Derek O’Brien and others for the first time today.