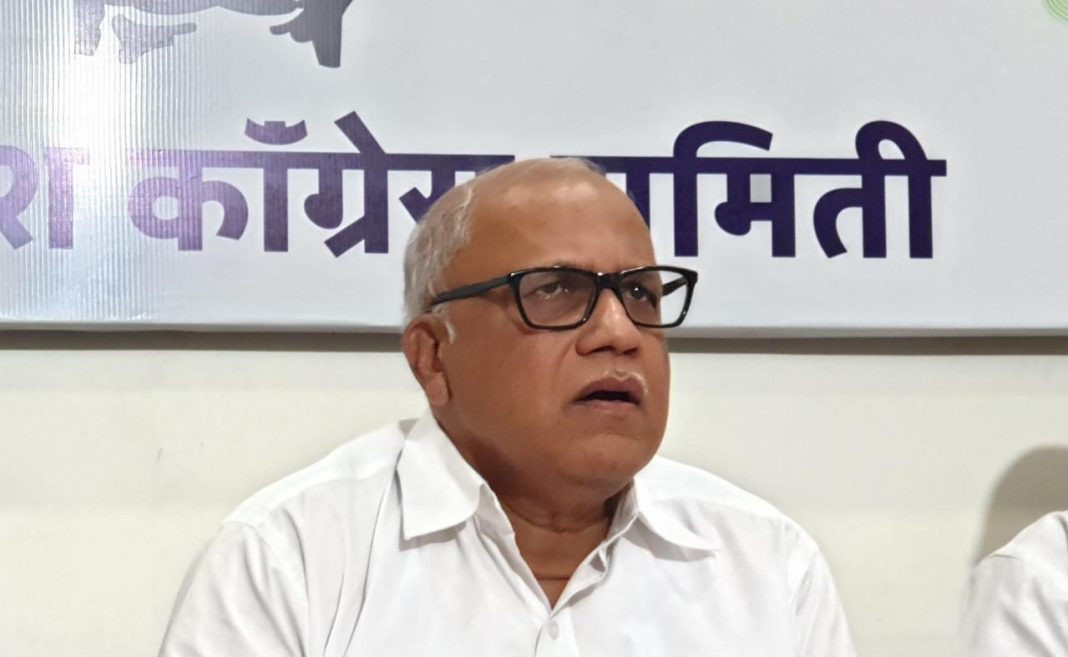 Kamat who was the chief minister of Goa between the year 2007-2012 was heading a coalition led by Congress party.

“The personal egos, high handedness and self centric aspirations need to be kept aside to run a successful coalition government. I have experienced it and have completed my five year term as Chief Minister,” the former CM said in his message to Thackrey.

“I am confident that the alliance government of Congress, NCP and Shiv Sena supported by other like minded parties will work effectively with the Common Minimum Programme,” said Kamat.

Kamat said that Thackeray would lead this government and complete the term with blessings of all.

Previous articleEfforts made to resume mining activities by Dec end or early Jan, next year
Next articleShiv Sena should not think Goa as their testing lab: Philip Neri Rodrigues