Efforts made to resume mining activities by Dec end or early Jan, next year 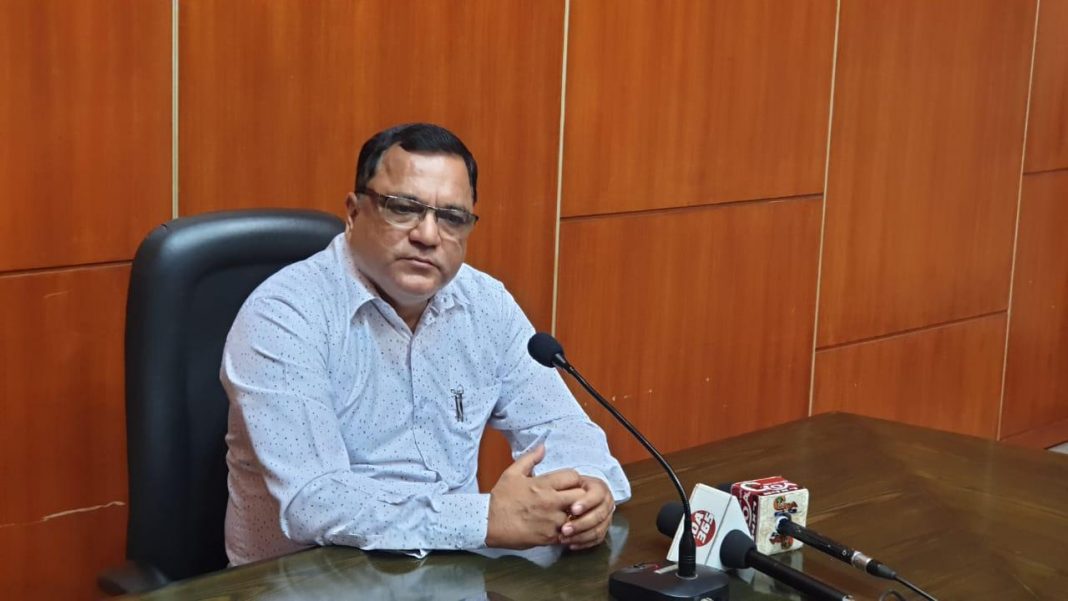 Panaji: Transport Minister Mauvin Godinho today said that sincere efforts are been made by the government to resume iron ore mining activities, shut since March 2018, in the coastal state by this year and or early January, 2020.
Godinho told reporters that government has chalked out a road map to ensure that mining activities are recommence in the State by December end or early January, next year.
He said that dspite government’s best efforts, mining has not resumed in the State and lakhs of people, dependent on the industry, are suffering.
“But sincere efforts are been made and I feel it is going to yield results by December end or early January, 2020 by way of restarting the activities,” Godinho said.
“I cannot spell out what is going to be the solution or else there would be series of counter propaganda to stop things from happening” he said.
- Advertisement -