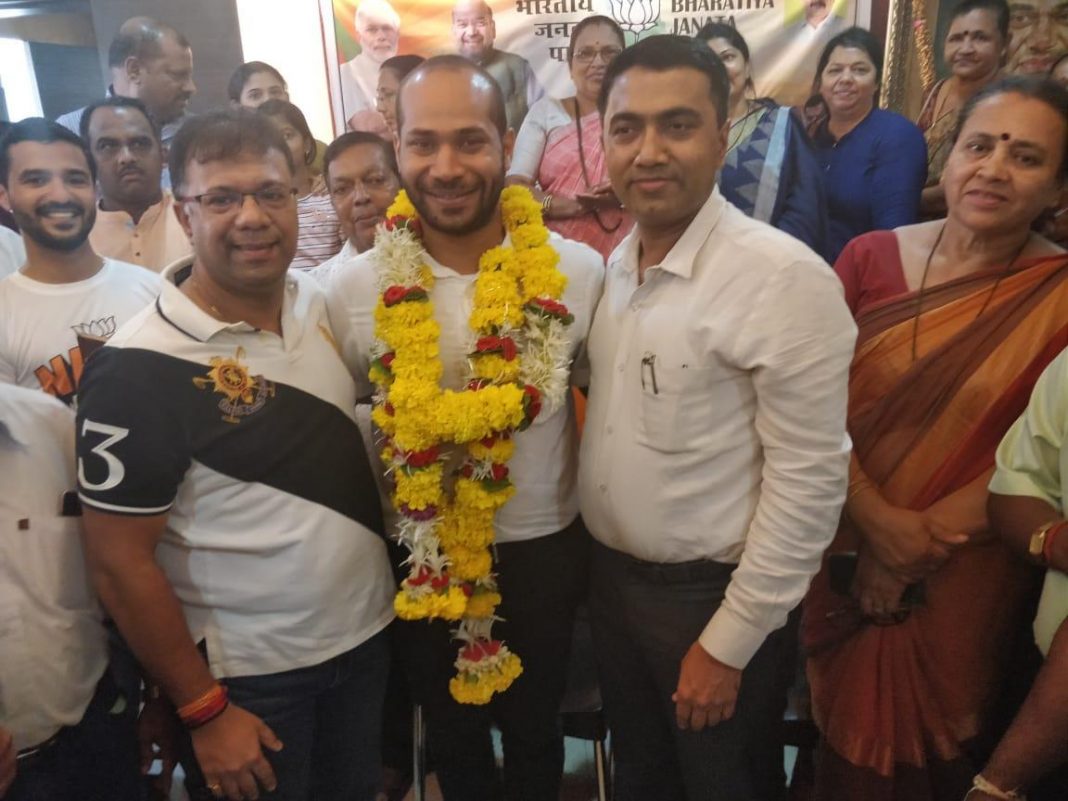 The by-election in this constituency was held after sitting MLA Francis D’Souza expired earlier this year.

Joshua was fielded by BJP on their ticket in this constituency which was represented by his father for more than two decades.

Speaking to media after victory, Joshua said that he would carry forward his father legacy in the constituency and will work for the people and party.