IT initiatives in Goa are marred with ego hassles: Rohan Khaunte 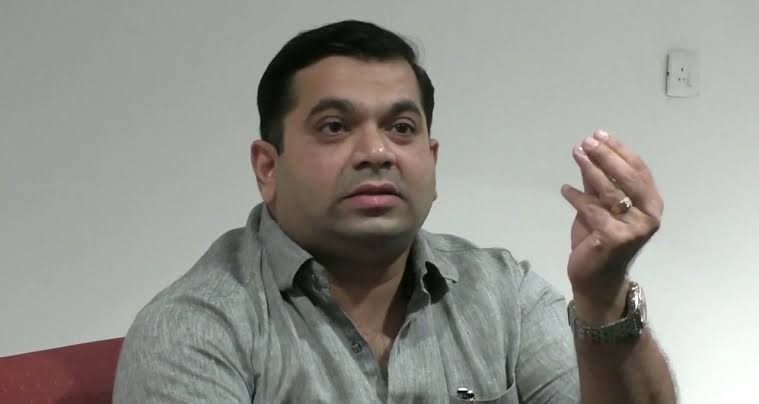 Porvorim: Former State Information Technology Minister and Independent MLA Rohan Khaunte on Thursday raised questionmark on the fate of proposed IT industries in the State.

Talking on Prime TV’s program Prime Rajkaran, Khaunte said that several IT initiatives which were conceived during his tenure have been kept on hold since the time he was dropped from the cabinet and replaced by another minister.

BJP MLA Jeniffer Monserratte is currently holding the post of State IT minister.

“When we were about to implement the IT initiatives, the political development happened. After that there is nothing happening on that front,” he said.

The former minister said that when he was at the helm of affairs, everyone was saying that Goa has missed the bus.

“But, I was always saying that Goa is not carrying any legacy of IT. So, when we got e-governance in, we were not trying to change, like other states, from old version to new version. We were having new things. We were bringing industry 4.0 which is our future,” Khaunte said.

The minister said that he was  actually going bag packing to invite industrial investment in IT sector in Goa.

“Today government is not talking anything about unemployment, which was supposed to be addressed through IT industries. Where’s IT infrastructure happening?,” he questioned.

Khaunte said that during his tenure, the IT projects were conceived  keeping three things in mind.

“We wanted to get back the sons of soil who are working outside Goa, avoid the brain drain for which the policies like start up policy and IT policy were created,” he said.

“To cater to this demand we needed strong robust infrastructure, which is a strong connectivity by fibre to every house and also keeping in mind the start up,” he added.

Keeping in mind Goa being a small state we needed to get into the areas which are economically backward because of which idea of getting IT park in Chimbel (near Panaji) was not only to groom IT there but also to ensure the village and surrounding villages are economically more viable than what they are today, he said.

“Similarly, concept of hybrid cluster we took up at Porvorim (near Panaji). In Tuem (North Goa), we went with electronic manufacturing cluster where our idea was to get Electric Vehicle Cluster,” Khaunte added.

“Post-2023 we are talking about electric vehicles being mandatory in the country. We could have created new vertical in Tuem by getting two anchor units. That would not have only changed mindset of graduates but also others would be skilled in the industry,” he said.