Goa Mining matter would be heard on Jan 8 by SC 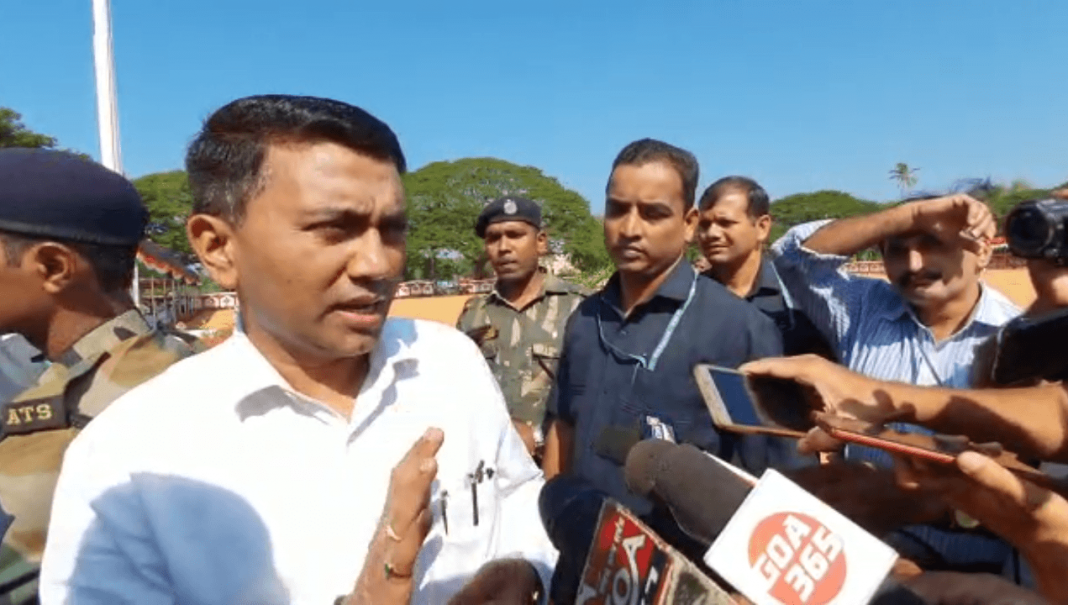 Panaji: Chief Minister Pramod Sawant on Thursday said that the matter regarding resumption of mining in Goa would be heard by Supreme Court on January 08, 2020.

Sawant said that the state was expecting positive response after the hearing of the case during December, 2019 but it has been now postponed due to similar matter that came before the SC.

“We are sure that we will get positive response once the matter is heard on January 8,” he said.

Previous articleIT initiatives in Goa are marred with ego hassles: Rohan Khaunte
Next articleBridges between communities are getting eroded: GFP on CAA