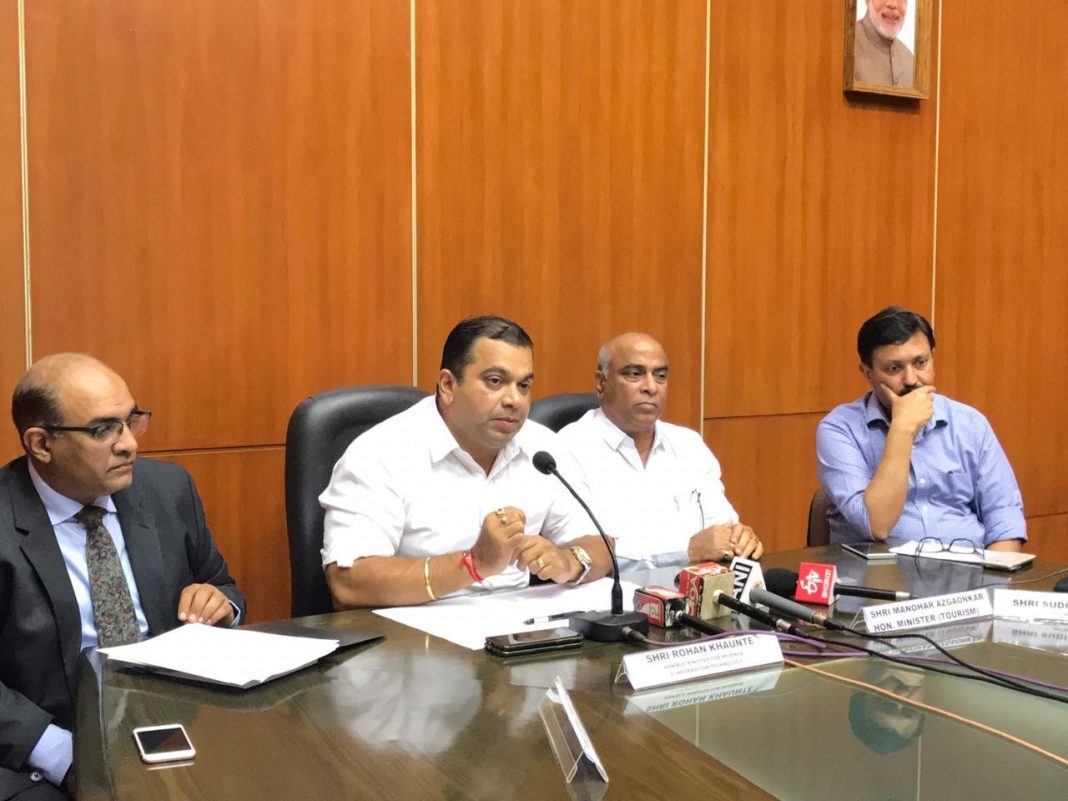 Chief Minister Manohar Parrikar on Monday had inaugurated Single Window portal of the Goa Investment Promotion and Facilitation Board (IPB) anointing the Ease of Doing Business in the State.

Khaunte on Tuesday addressing a press conference along with State Tourism Minister Manohar Ajgaonkar said that the portal will help the investors in a big way.

Khaunte said that the government under leadership of Parrikar was formed 21 months back with the aim to provide better citizen services and friendly environment to investors besides other goals.

“Through this portal, we have ensured that there is Ease of Doing Business. It will be a single window to apply, seek all approvals,” the minister said.

“The ITB will be interface to ensure that the proposals are followed up,” he said adding that the applicant will be able to check the processing of his file on real time basis.

“The portal will undergo more amendments in due course of time after going through feedback of the users,” he said.

Khaunte said that IPB, from 2014 (when it was formed) till date has ensured that the right proposals go ahead. “We are considering revenue generation and employment opportunities while approving the proposals,” he said.

Khaunte said that Single window system is requirement of business reform action plan (BRAP) for the state as identified by government of India.

“We are meeting 62 per cent of the parameters under BRAP. With the single window there will be maximum improvement in the services,” he added.

Tourism minister Manohar Ajgaonkar said that Chief Minister has shown lot of interest in generating employment in the State.

“Through this Single Window System, the industrialists and investors will be attracted towards Goa,” he said.

Previous articleGovt notifies fresh rules for DMF; registers it as a trust
Next articleSuper-Speciality block of GMC to be completed by Jan 2020, Minister