India home to world’s second largest internet user base, thanks to Jio: Report 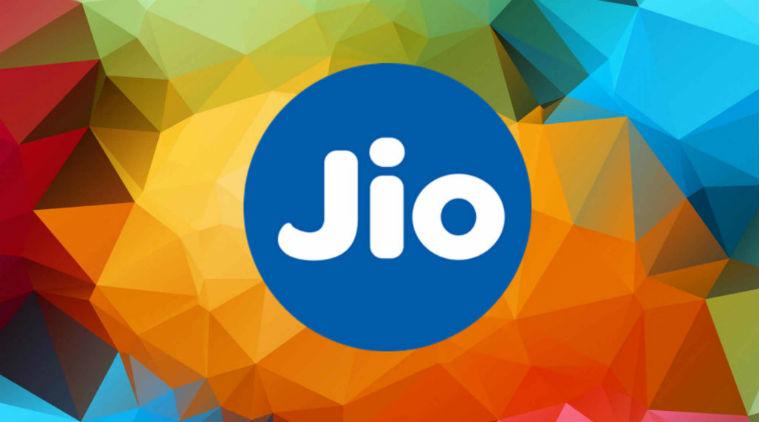 New Delhi: Helmed by Reliance Jio, India is home to the world’s second largest internet user base, accounting for 12 per cent of all internet users globally, the 2019 Mary Meeker report on Internet Trends said.

Jio is one of the most innovative internet companies based outside the US, it added.

Global internet user growth is solid but slowing, it said. The growth was 6 per cent in 2018, down from 7 per cent in the previous year.

The report put internet regulations in India at moderate.

There are diverse regulatory bodies in India, many with the power to regulate access.

On content regulation, it said India has “event-driven content filtering often without direct public input with some speech protection.”

Also, there is some censorship, generally to remove ‘insulting content’, it said.

According to the report, annual data usage of Jio network was between 17-18 exabytes (17-18 billion GB) in 2018, which is almost two times growth from 9 exabytes data usage in FY 2017. Further, the number of Reliance offline retail stores are reported to be about 11,000.

The company plans to use its more than 5,100 Jio point stores located in 5,000 cities and towns as delivery and collection points for its e-commerce venture. With this, the company is expected to expand its direct reach to 95 per cent of India’s population.
“Confidentiality Warning: This message and any attachments are intended only for the use of the intended recipient(s).
are confidential and may be privileged. If you are not the intended recipient. you are hereby notified that any
review. re-transmission. conversion to hard copy. copying. circulation or other use of this message and any attachments is
strictly prohibited. If you are not the intended recipient. please notify the sender immediately by return email.
and delete this message and any attachments from your system.