In absence of Manohar Parrikar, Bureaucrats disobey his orders on fish ban 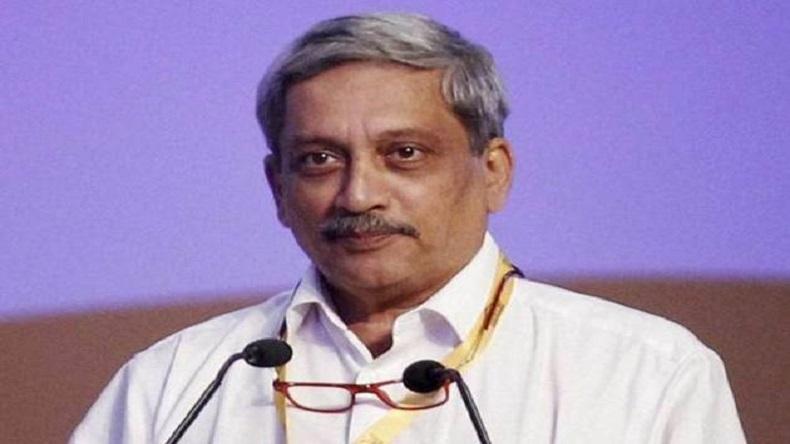 Panaji: While Chief Minister Manohar Parrikar adhering to the suggestions of GFP President Vijai Sardesai had ordered his officers to ban the import of the fish, the bureaucracy has surprisingly disobeyed the CM’s orders.

Sources stated that Sardesai during his meeting with Parrikar at AIIMS in Delhi had unofficially told him to ban the fish imports so as to restore the confidence in the people about this commodity.

The Chief Minister after thoroughly listening to Sardesai had agreed and thereafter asked his officers to implement the ban. The bureaucracy, however, has sat over the orders, allowing the fish to be imported and continuing the panic amongst fish eating population.

When contacted, Sardesai confirmed that CM was informed about the ban and had agreed for the same.

“The controversy is over preservatives being added to fish thus making staple diet of Goans not safe for consumption. This controversy is continuing in Goa for many months now,” Sardesai said.

The GFP President that the quick confidence building measures are required to be taken to restore public confidence and faith in the staple diet of Goans, specially with regards to the retail trade in the fish.

“I had suggested to the chief minister that government immediately imposes ban on the import of the fish,” he said.

“Although the bureaucracy is against the move as they construe this move as a the last resort which is being taken as a first step and they consider this to be a knee jerk reaction but I told the CM that this is a political decision that government needs to take which is a confidence building measures in the prevailing situation,” he said.

Sardesai said that CM  had agreed to this and he had directed that this decision should be implemented. “Today, I have expressed to his OSD why the government is unable to implement this decision even as cm has agreed to it,” he added.

In yet another decision, Sardesai also expressed to the health minister happiness that the pro active steps taken by union minister of commerce Suresh Prabhu to set up   state of the art labouratory to test the food products in Goa. “This labouratory  should be located in South specially in Salcette taluka which is the epicenter of this controversy,” he demanded.

Sardesai also said that the traders who have failed to comply with the directions in the circular by State government should not be accommodated.

“It is understood that traders have failed to comply with necessary, mandatory formalities which is as per regulation for them to continue their trade in the wholesale fish market,” he said.

“We find no reason why they should be accommodated. This seems to be the lobby that is behind this controversy. The government should be strict and come down and make no bones in acting against them. They should not accommodate this lobby by diluting the regulations,” he added.