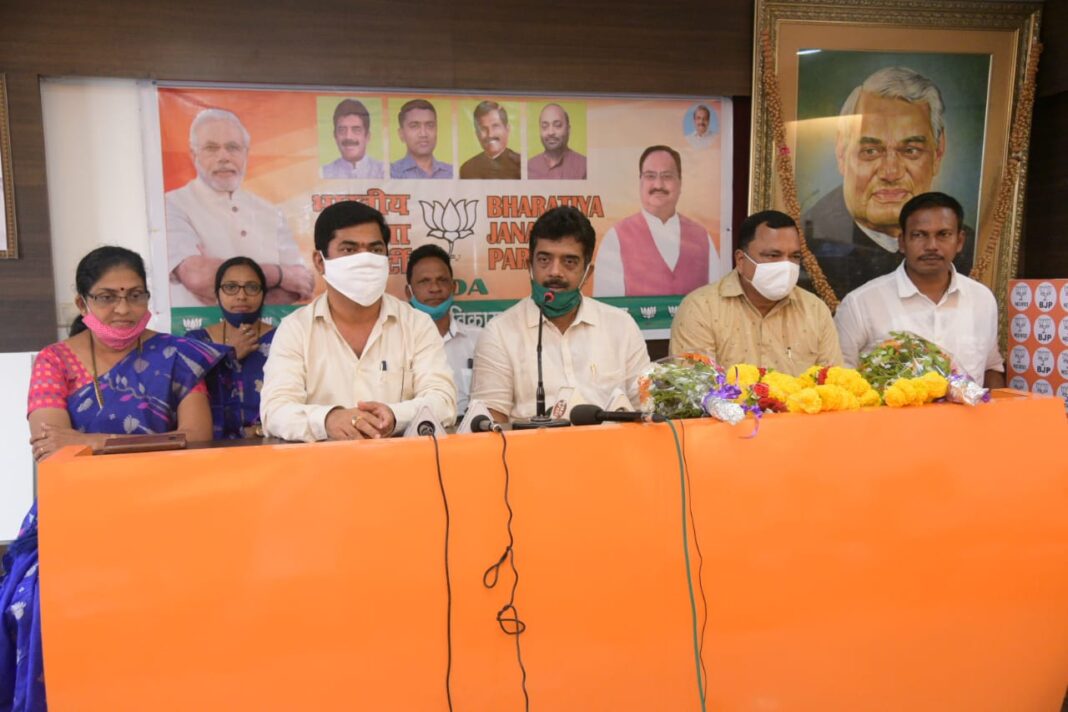 Panaji: Bharatiya Janata Party (BJP) Goa President Sadanand Shet Tanavade on Friday said that the chief minister Pramod Sawant will not visit Shel-Melaulim village in Sattari taluka where the locals  agitating against proposed IIT project. Talking to reporters, Tanavade accused opposition parties including the communist forces of misleading the villagers into denying the IIT project in their village.

At least 12 policemen and several villagers were injured on Wednesday when they both the sides clashed near proposed IIT campus at Shel Melaulim.

“Chief Minister is ready to have dialogue with the villagers but he will not visit the village. Let the villagers meet him and discuss the issue,” Tanavade said adding that “mob psychology would create unruly situation if CM visits the villagers.”

He accused opposition parties including Congress for misleading the villagers.

“I can even see some red flags in the village. Communists are also trying to encash on it,” Tanavade said.

He said that it was dream of former CM late Manohar Parrikar to have IIT campus in the state, which is being fulfilled by the current government.

Tanvade appealed the locals not to get misled by the opposition parties, who would isolate them, once the police cases are piled up on them.

Police have booked several villagers for attempt to murder after the clashes on Wednesday.

“The issue of IIT at Shel Melaulim would be solved, the day, NGOs and opposition parties stop interfering there,” he said.