I was attacked because we were investigating into hill cutting, envt destructions: Roy Fernandes 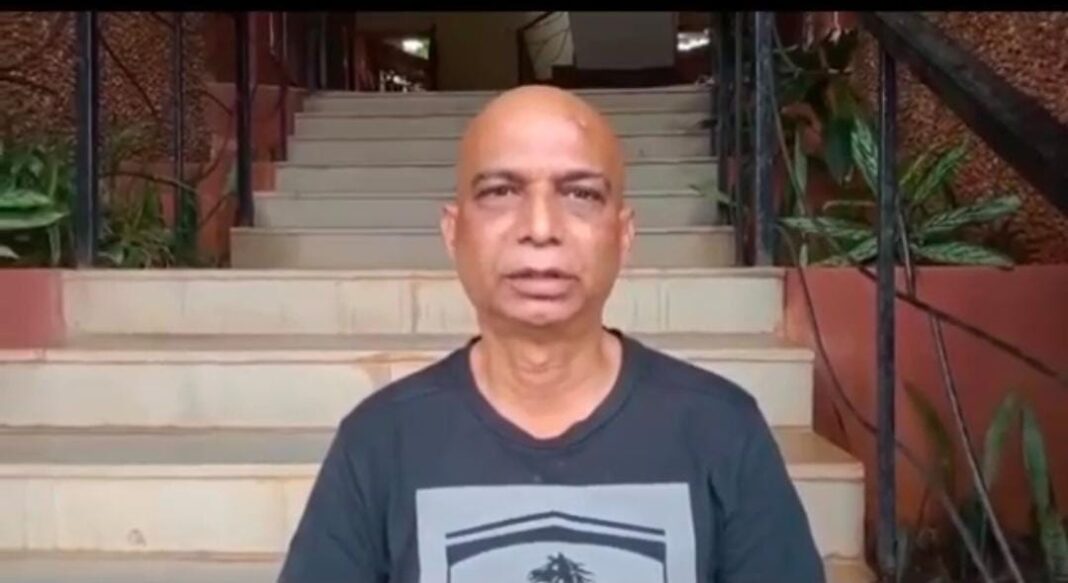 Mapusa: Social activist Roy Fernandes, who was recently attacked by a group, has alleged that he was targeted for investigating into hill cutting and other environmental destructions.

He said that he has been probing these illegalities to save mother Goa. He said that several Citizens Fronts are backing him as everyone is fighting back such disastrous act.

“There is so much of destruction of environment is done in Goa. not only me, but all the Goans, should fight back such destruction. When we see that hills are cut, we get offended,” he said.

Roy said that he came into activism because one of his friend was cheated of property at Anjuna. “As I was exposing this. I was backedby citizens forum. I think I must have offended people in high places that is why assault happened,” he added.

Roy said that “somebody” was trying to silence the voice of activists.

“Because me and the citizens front were investigating this, these people must have got upset.”

“The day I was attacked, there were 6-7 people. They got out of the car. I didn’t even knew who are these people,” Roy said.

Check out the video for Roy’s version on the attack over him.