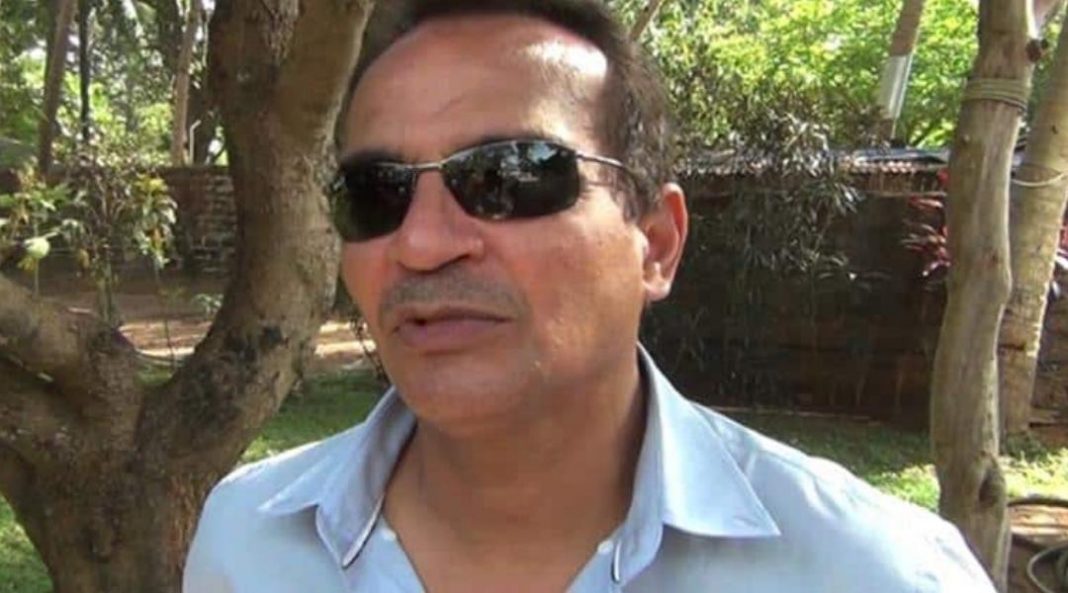 Panaji: Almost an hour after BJP president Vinay Tendulkar said that Babush Monserratte had approached them for party ticket, the Congress candidate has denied it.

“I never wanted BJP ticket. In fact, BJP asked me not to contest on Congress ticket,” Monserratte said.

He, however, admitted that he had visited BJP office and met its organizational secretary Satish Dhond.

“There is nothing for me to hide. Yes I visited BJP office and met Satish Dhond. I had met him to tell that I am resigning from Goa Forward party and joining Congress to contest Panaji by-elections. I never asked or wanted BJP ticket,” he said.

“They (BJP) asked me not to contest on Congress ticket,” former Minister added.

He even said that during his visit to BJP office, he did not meet Vinay Tendulkar.