“How much longer will Dr Corruption shield his partner” 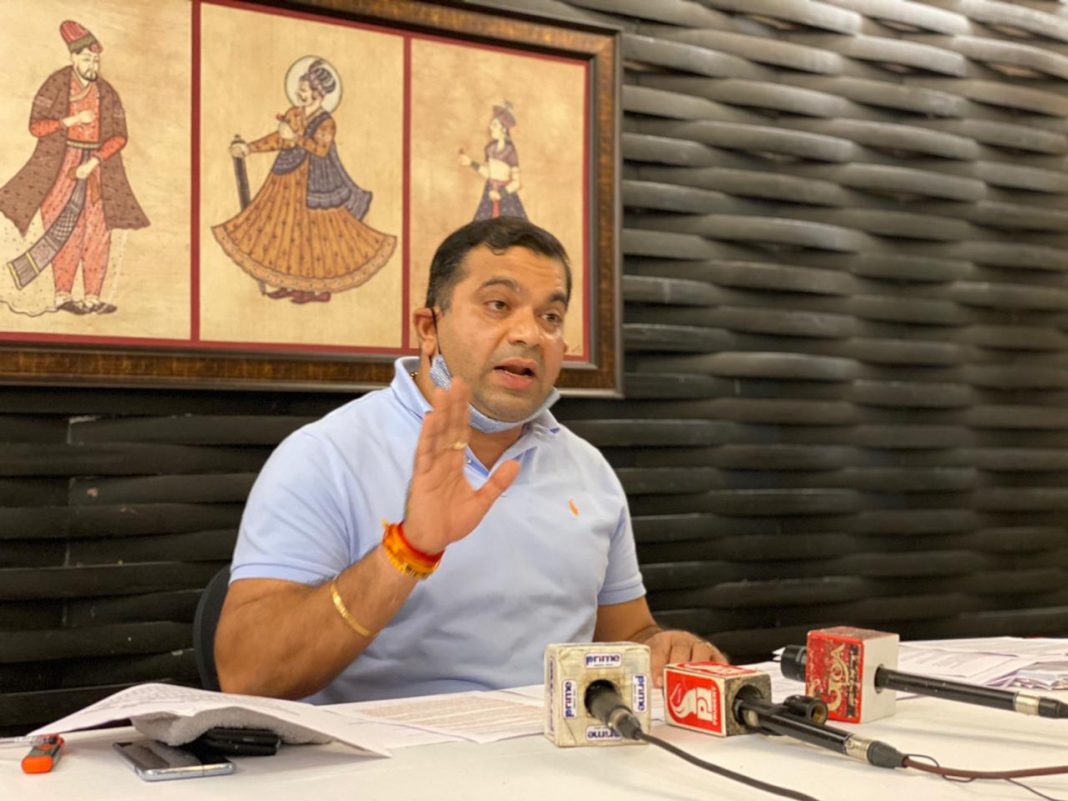 Panaji: Porvorim MLA Rohan Khaunte on Wednesday called on chief minister Pramod Sawant asking whether he fears Minister Michael Lobo. This comes after the ex-Lokyukta questioned whether Lobo is equivalent to God. Earlier, the Lokyukta had said that Lobo is ‘unfit’ for the post of a Minister.
“‘Is Michael Lobo God’ asks Lokayukta. The question is actually to the chief minister as to whether he fears Michael so much that he’s afraid to throw him out of the Cabinet even after being declared unfit,” Khaunte wrote in a tweet.
“After scathing remarks on his previous scams, now the Lokayukta has levelled charges of nepotism in the Waste Management portfolio which is also under Michael Lobo,” he added.
Alleging that the CM is trying to protect Lobo in the illegal road construction case Khaunte stated, “How much longer will Dr Corruption shield his partner whom he seems to fear more than God. The Minister is seemingly becoming more and more competent in nepotism and corruption with every sunrise and the question is how long can Dr Pramod Sawant retain such a tainted Minister putting the hallowed reputations of Goa Assembly to shame.”
“Refusal of the chief minister to take cognisance of the righteous observations of Lokayukta against Michael Lobo leaves much to imagination about the already notorious deep connections between the two and the drug mafia-crime syndicate-politician nexus in Goa,” he added.
Khaunte further stated that it is for every Goan to decide whether the governance they opt for should be considered synonymous with such epitomes corruption.