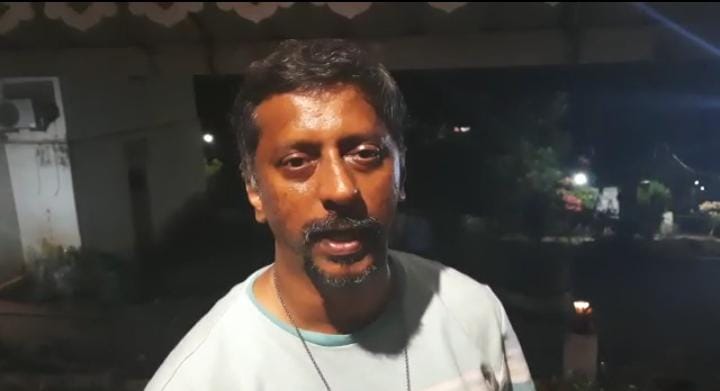 Chicalim: Fr Bolmax Pereira of Chicalim Church has accused BJP of trying to hijack victory of Stephany Lucas, who was elected unopposed in the byelections, results of which was announced yesterday.

The Priest has accused BJP workers of stooping down to the lowest level of trying to take credit for the victory of Stephany. He said that the girl was a part of Church’s activities including Farmers’ club.

A video of Fr Bolmax accusing BJP of hijacking the victory has gone viral along with two other videos which shows a drama outside the residence of Stephany.

Some persons, who are later identified as BJP sympathizers, are seen questioning the Father for his presence at the spot. They also questioned whether Bible allowed Priest to get involved in political activities.

Fr Bolmax has said that he was present there as a part of his visit to the residence of Parishioner.

This is second such incident that has come to light, the first one being at Quepem where Personal Assistant to Deputy Chief Minister Babu Kavlekar, was seen stopping the candidate from filing his nomination for Quepem Municipal poll.