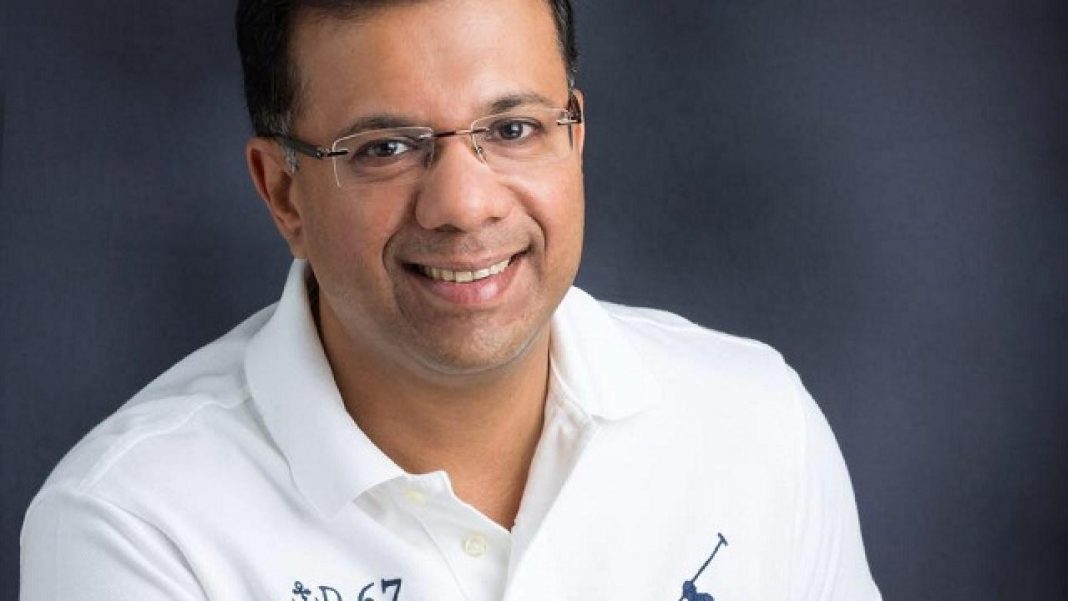 Minister today morning visited the family of Jamiz Gonsalves, 24, at Aldona whose body was disposed off by Corporation of City of Panaji, along with three other unclaimed bodies.

Minister applogized to the family for the major mistake committed by the forensic medicine and toxicology, whose head Dr Edumundo Rodrigues  along with two others are suspended. FIR has also been registered against the trio with Agassaim police.

Rane said that he has asked police to hand over case to crime branch for speedy investigation. “I assure the family that justice will be done. Those responsible for the act will be punished,” he said.