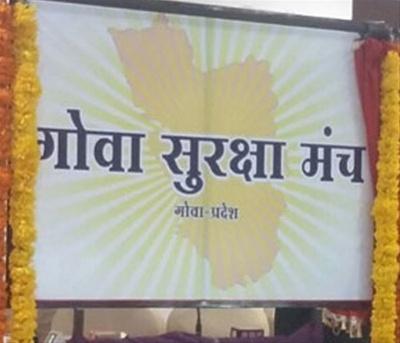 Velingkar, who is designated as GSM chief, told reporters that the political outfit will resort to statewide agitation against Sawant, if he refuses to withdraw his statement.

“We demand that Sawant should withdraw his statement and tender public apology. He has not been elected by the people to provide protection to the casino industry and destroy socio-cultural values of the state,” Velingkar said.

Goa has six off shore and dozen of on shore casinos which operate from Mandovi River and five star hotels respectively.

He also said that they will be writing to Prime minister Narendra Modi pointing out to the fact that BJP in Goa was supporting casino lobby.

“We would urge him to pull up his party leaders in Goa and the government for their anti-people stand,” he added.