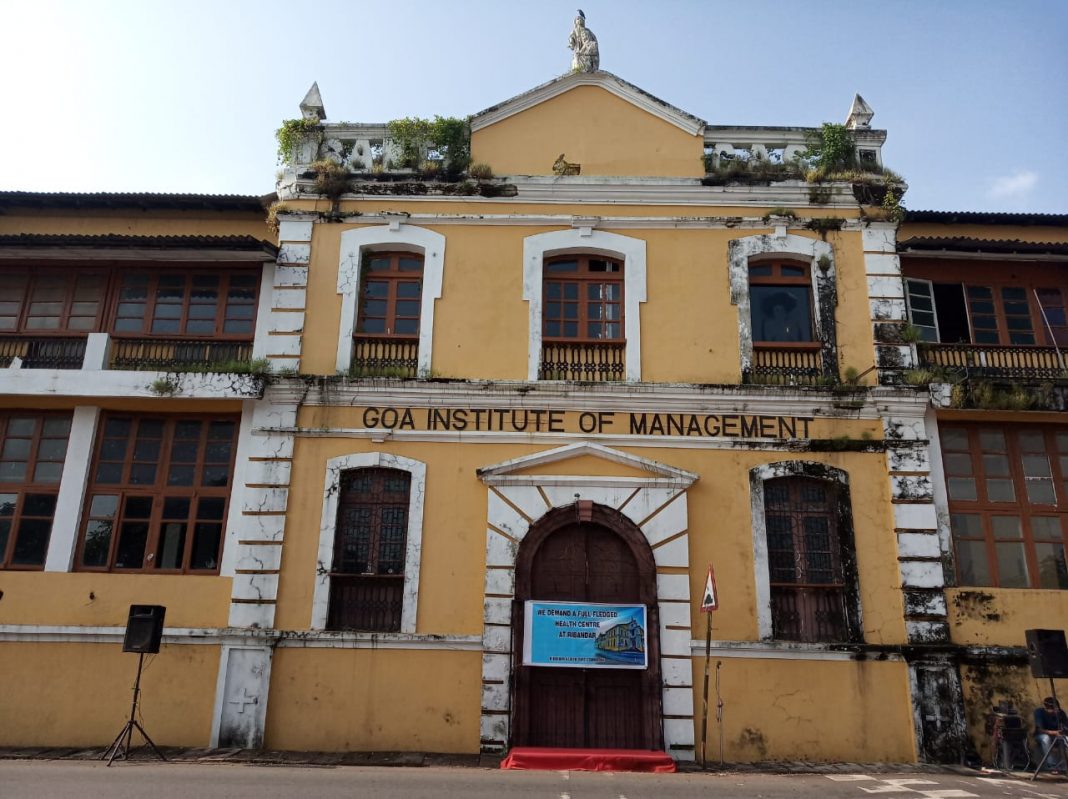 The Ribandar Health Care Committee has urged the Goa Government in public interest to expedite the setting up of the proposed full fledged Health Centre at the Old Ribandar Hospital.

Adv. Aires Rodrigues has stated that the Core Committee headed by local Corporator Rupesh Halankar at its meeting today while expressing concern over the delay has urged Chief Minister Pramod Sawant, Health Minister Vishwajit Rane and local MLA Babush Monserrate to please pursue
the matter with a sense of urgency with the concerned authorities so that the much needed project is fast tracked.

Adv. Rodrigues has stated that the Committee has
expressed the hope that as promised the entire Old Ribandar hospital premises would be made available for medical facilities which would benefit the residents of the now densely populated Ribandar and also the people of neighboring Old Goa, Corlim, Divar, Chorao, Merces and Chimbel.

Adv. Rodrigues has stated that the committee was confident that restoring the glorious history by now setting up full fledged medical facilities at the Old Ribandar Hospital, which was Asia’s first medical school established on 13th December 1867, would be a reality soon.

Adv. Rodrigues has stated that the Committee has
reiterated that the project on a priority start with the promised 30 bedded health centre and expanded in stages so that eventually all required medical facilities are made available.