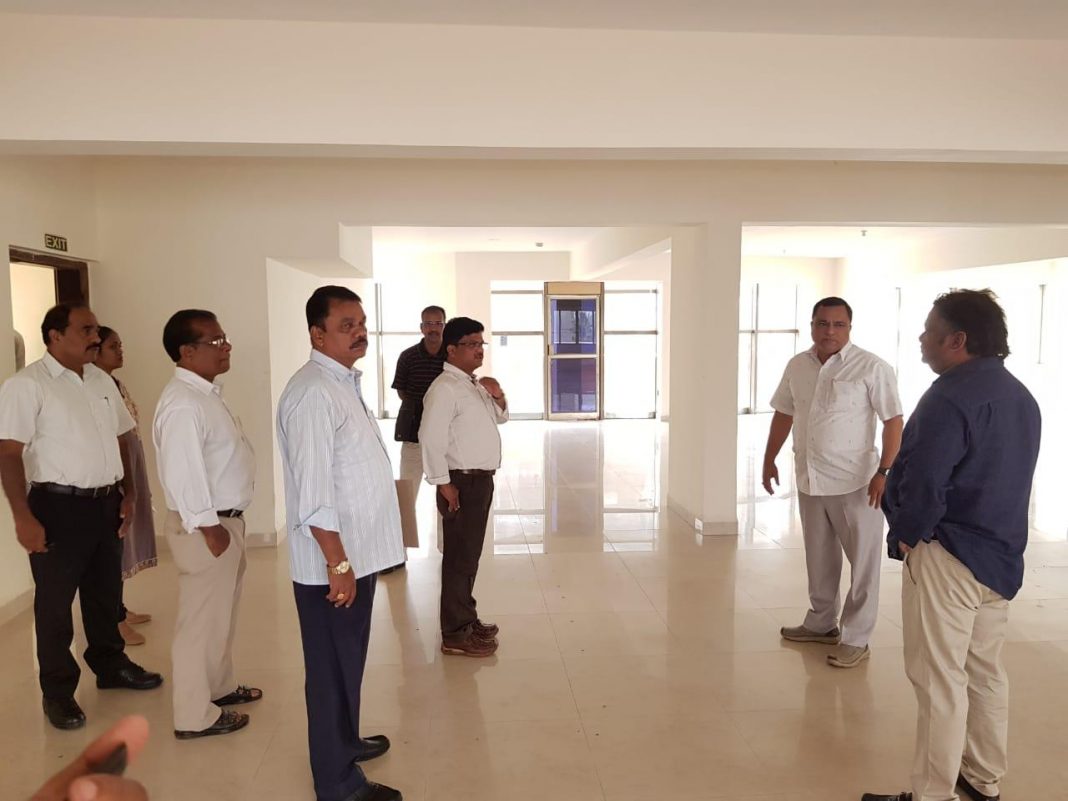 Panaji: Minister for Panchayat Mauvin Godinho today announced to promote ‘smart village’ concept in the State in a bid to ensure that the village character are maintained.

Godinho said that he wants to promote a concept called smart village wherein the basic necessities that are required in the village including beautification, enhancing the greenery, garbage management, improving water bodies, etc would be taken care.

“We want the whole village to look like a village. We want to maintain the character of Goa and a village,” Minister said.

“All this will be done using funds from XIVth finance commission,” Godinho said.

Previous articleJainita Madkaikar throws hat in the ring in Cumbharjua constituency?
Next articleThere is discontent within coalition- claims Congress