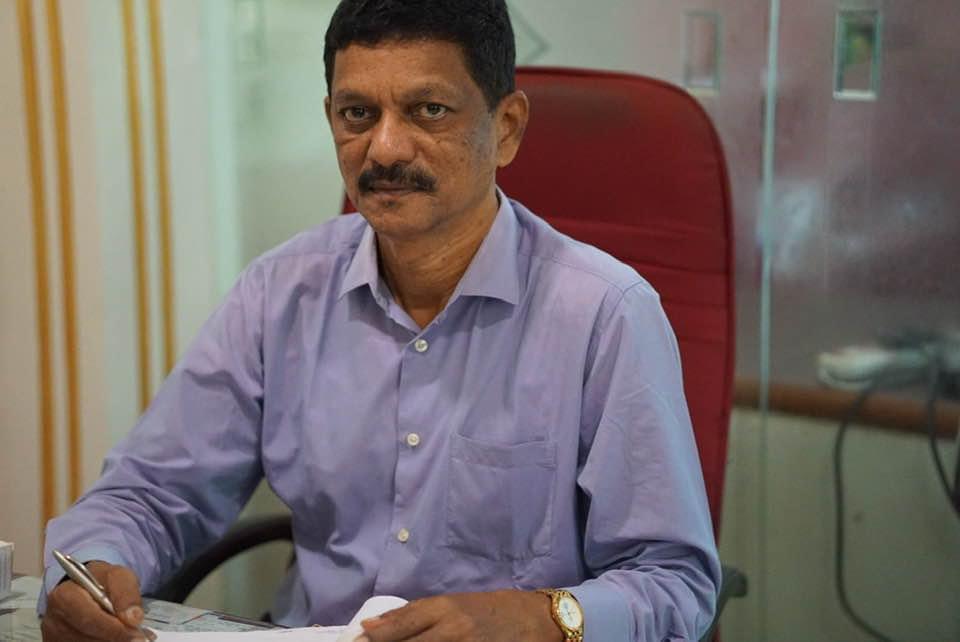 Sankhalim: Former Sankhalim MLA and a Congress leader Pratap Gauns has criticized BJP-led government at the centre and also in the state for unleashing a reign of inflation on the common man.

Gauns said that the survival of common man has become difficult in the current situation where inflation is sky rocketing even as the population is still grappling with the financial impact due to COVID-19.

The Congress leader said that the government has failed to intervene in the matter and control the inflation through its policies.

“In fact, the wrongly placed policies of the government has resulted in such an inflation, which is historic,” Gauns said.

He said that the BJP rode to power after making false accusation against the Congress party and its government. “While BJP managed to get power but could not get hold on the administration and finances of the state. That is why there are huge borrowings and mal-administration galore,” he said.

Pointing out to the increase in the prices of Petrol, Diesel and Liquified Petroleum Gas (LPG), Gauns said that the families are pushed to the financial brink with such unprecedented hike in the commodities that are required in our day-to-day life.

He alleged that the state government is sugar-coating the entire inflation by promoting the social welfare schemes. “While people are paid certain amount through these schemes, they are robbed of their money, multiple times through other factors like hike in the fuel prices,” Gauns said.

The ex-MLA said that Pramod Sawant-led government has sacrificed legacy of Manohar Parrikar, who had promised to control inflation in the state through measures like control on prices of Petrol.

He said that as an immediate measure, State and Central government should reduce the prices on Petrol and Diesel, which are having spiraling impact on the cost of other commodities.