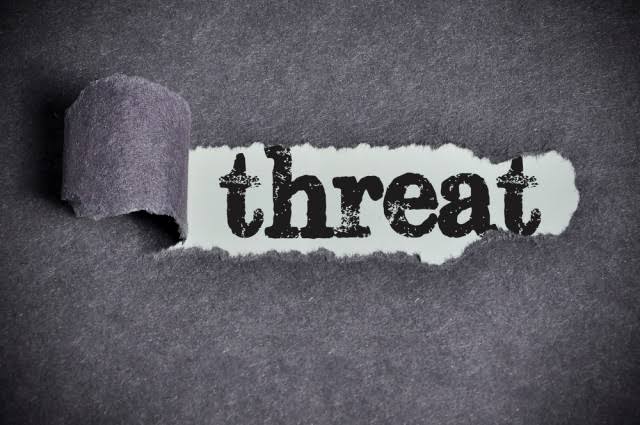 Fatorda: Days after vowing to leave the life of being criminal, historysheeter Anwar Sheikh is in action again.

As per the complaint filed with Fatorda police, Sheikh threatened Goa Forward Party supporter Simon Furtado after the municipal election campaign meeting of the party.

Furtado has said that the Sheikh threatened him without any provocation, just because, he was close to local MLA Vijai Sardesai and his party.

Sheikh was recently attacked  by a gang at Arlem, Fatorda after which he had released video claiming that he is leaving the world of crime.

He had admitted being a criminal in the video and had said that he was fed up and wants to live a normal life.