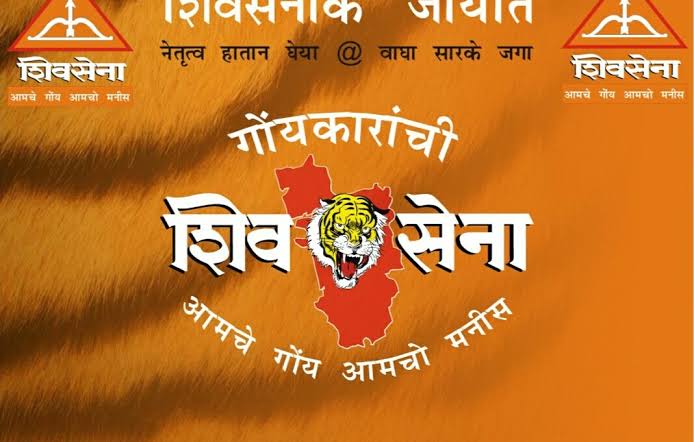 “Killings of Tiger in Mhadei Wildlife Century of Goa is an evidence of failure of Government in protection and conservation of rare species,” alleged Kamat.

Wholesale Cutting of trees in huge number in the name of development is hampering our natural vegetation in a bad way. Further Kamat has expressed fear that Goa will definitely face the problem of existence of ecology,water,birds,animals,fish etc in future due to Diversion of river Mhadei basin and blames Goa Government for it’s apathy  for unfortunately having commenced the extinction of Biodiversity. Kamat has also expressed concern for government being not having policy for protection & conservation of Biodiversity in the state.