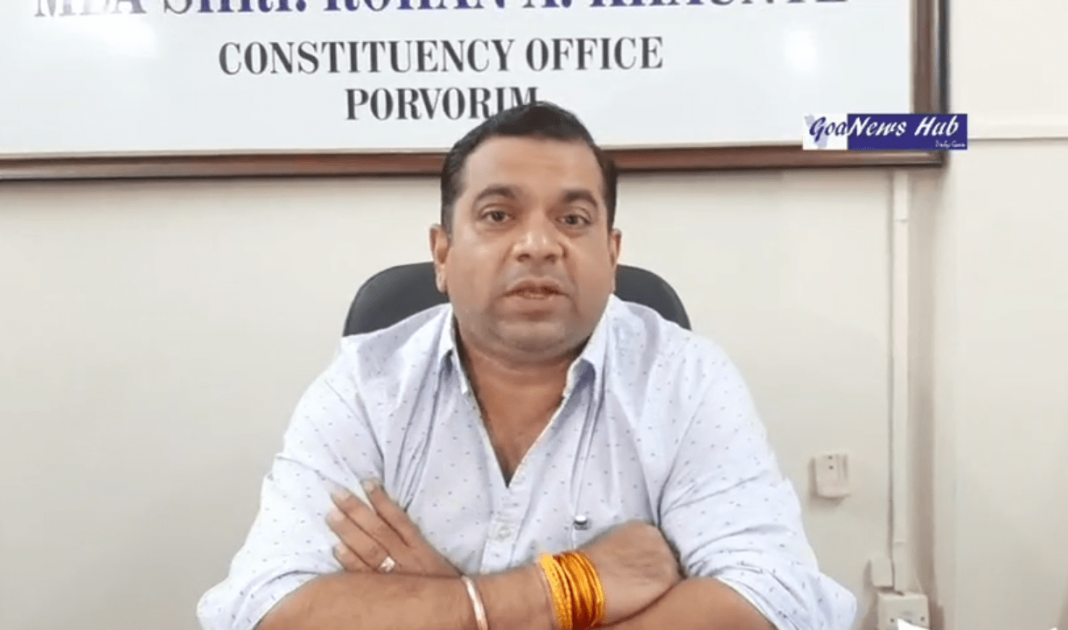 Porvorim: Independent MLA Rohan Khaunte has questioned failure of Forest department to prevent the tiger killings in the forests of Mahadayi Wildlife Sanctuary.

Khaunte said that when tigers were seen on a camera during the trapping, there should have been efforts made to ensure that they are protected.

He said that Chief Minister Pramod Sawant, whose constituency is near to the site where killing has taken place, should take action in this regard.

“If no action is taken, then it would be like JNU,” he taunted.

The Independent MLA said that forest department has been recruiting guards but there seems to be no enforcement of law happening in the wild.

He said that it is for the first time that killing of tigers by poisoning has been recorded in Goa.