How a conman defrauded government machinery 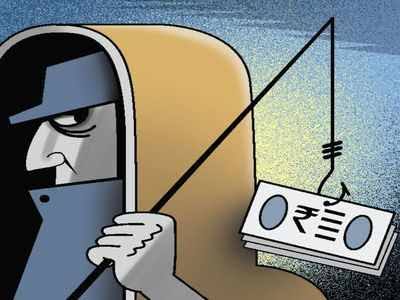 Panaji: The Crime Branch arrested a man and four of his accomplice for posing as a minister from Uttar Pradesh by faking the documents and availing the facility as “state guest.”

Goa Chief Minister Pramod Sawant told reporters on Wednesday that the man was arrested after his behaviour was found to be suspicious to him.

“I asked Crime Branch to arrest the person. I had only brought to the notice of the police about him. He had produced forged letters and emails to claim to be a minister from Uttar Pradesh government,” Sawant said.

A senior crime branch official said that the man has been identified as Sunil Singh who stayed in State guest house for almost twelve days before his arrest on Tuesday.

The accused had even sought appointment to meet Chief Minister, he said.

“As he had shown his designation as Minister of Cooperation from Uttar Pradesh government, he was also provided with the personal security officer from Goa Police,” the officer said.

“I was told that he was a state guest and a minister in UP cabinet. I didn’t meet him for much time. He was with me for ten minutes,” Gawade said.

“I was finding him little suspicious, so when I went back home, I searched him on internet but could not find anyone with that name. But I couldn’t follow up the matter, as I was busy in other things,” the minister said.

A senior Crime Branch official said that the offence committed by Singh and his accomplices is serious in nature.

“He has forged official documents of UP government. We will be seeking help from our UP counterparts in the investigation,” he said.

In yet another instance, the man also participated in the function of a school at Canacona taluka in South Goa, where he was invited as the chief guest.

Senior BJP leader Prakash Velip, who is also former State Cooperation Minister, was amongst the dignitaries who had participated in the event at Canacona along with the accused.