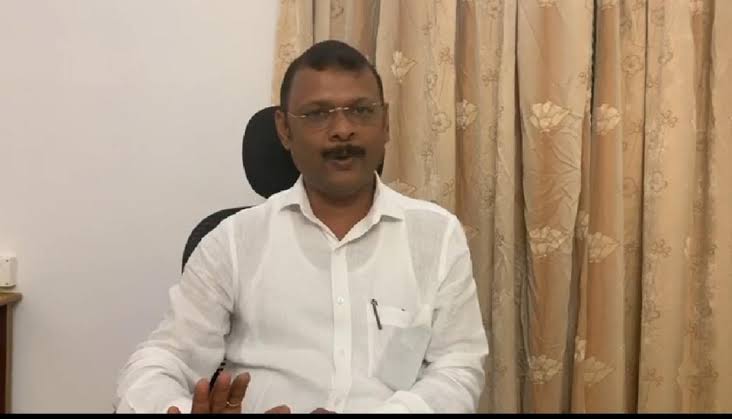 Panaji: PWD Minister Dipak Pauskar has said that there is no scarcity of water in the state and attempts are made to ensure uninterrupted drinking water supply to the people.

He also said that the 27 MLD water treatment plant at Opa would be inaugurated on January 17.

The minister said “we have enough water in Goa. PWD along with WRD is working on augmenting the water supply in the state.”

“WRD would be constructing bandharas in the state so that the rain water can be harvested in a proper fashion,” he said.