People living in Tiger Territories would be rehabilitated: Pramod Sawant 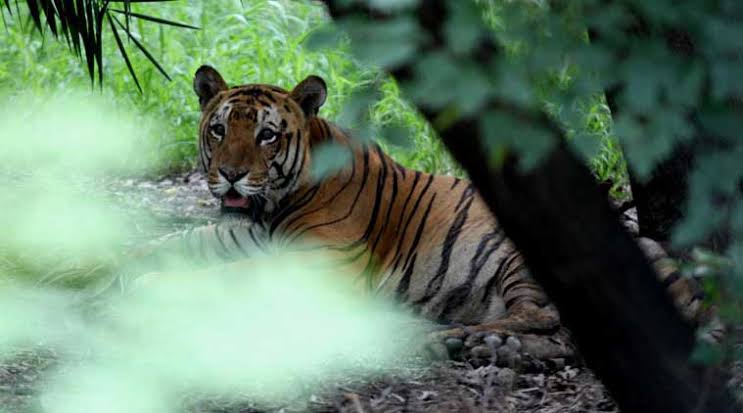 Panaji: After witnessing incident of mass tiger killings, Goa Chief Minister Pramod Sawant on Thursday ordered State Forest Department to identify the villages which are lying within the area which are their (tiger) territories.
Three persons were arrested from Golavali village of Sattari taluka in Mahadayi Wildlife Sanctuary for killing four tigers including three cubs and a tigress.
Sawant told reporters on Thursday that he has already asked Forest Department to identify human habitation within the tiger territory, so that they can be rehabilitated avoiding man-animal conflict.
He said that the Forest and Revenue Departments have also been asked to initiate process to relocate these people.
Sawant said that in the present case, there are two families which are residing in the area where tiger was moving around. “We want to shift these families out of that place,” the chief minister said.
He said that those people living in the core areas where tigers exist should be shifted to the habitated areas.