Goencho Avaaz calls for united fight to save River Mahadayi 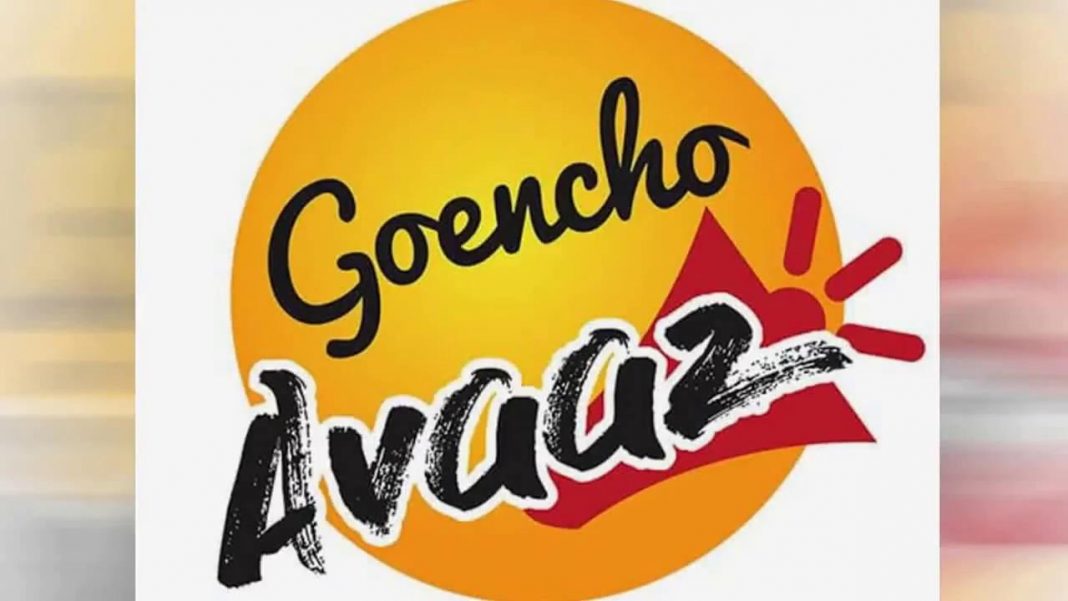 Panaji: Goencho Avaaz has appealed all political parties, environmentalist, scientists, NGOs, farmers, social activities and concerned citizens to join hands to put up a joint force to save River Mahadayi.

The NGO claim that they had informal appeal to all major political forces, who has assure them all the support.

Goencho Avaaz co-convenor Captain Viriato Fernandes said that our legislators need to learn from Karnataka MLAs, who keep State interest as their priority and stand united to fight with other States for water sharing.

“All the 40 MLAs, leaving behind their differences, should come together on single platform and show our power,” he added.

Fernandes said that political parties should avoid resorting to any drama of one upmanship for personal and political gains, thereby harming the greater cause of saving the river.

The NGO has decided to wait for the outcome of all-party delegation meeting with Union Minister for Environment, Forest and Climate Change (MOEF&CC) Prakash Javdekar, before deciding on future course of action.