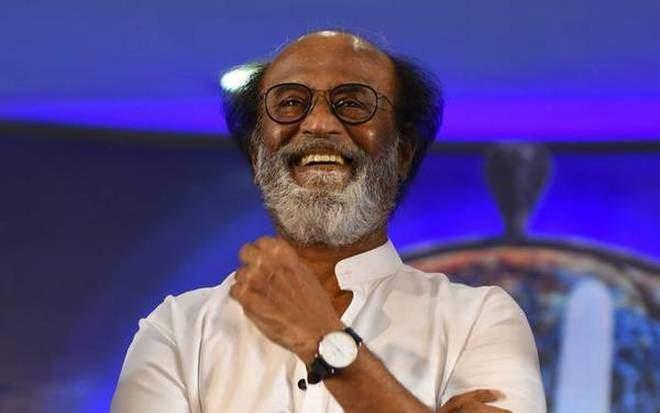 Panaji:In a first, the Government of India has constituted a special award titled ‘Icon of Golden Jubilee of IFFI’ which will be conferred upon the eminent film personality Shri S Rajinikanth.

The story of Rajinikanth, carpenter-turned-porter-turned-bus conductor-turned-superstar, is no less dramatic than a movie script.

He was born on December 12, 1950, in a Marathi-speaking family of Karnataka. His original name is Shivaji Rao Gaekwad. Before he got a start in films, he did odd jobs to make a living. He worked as a bus conductor for Karnataka State Transport Corporation in Bangalore. It was during this period that he nurtured his love for acting by performing in plays.

The phenomenally popular Rajinikanth got his first break in the movies when he played a small role in the Kannada film Katha Sangama, directed by Puttanna Kanagal. He then played a cancer patient in the Tamil film Apoorva Raagangal (1975), directed by K. Balachander. The lead actor of the film was Kamal Hassan, who became one of his closest friends. He was noticed by the industry and public alike, and he never looked back.

In a long and eventful career, Rajinikanth has acted in over 170 films in many languages, including Tamil, Telgu, Kannada, Malayalam, Hindi and Bengali. He also had a starring role in the Hollywood production, Blood Stone (1988).

The Government of India has honoured him with the Padma Bhushan (2000) and the Padma Vibhushan (2016). At the 45th International Film Festival of India (2014), he was conferred with the “Centenary Award for Indian Film Personality of the Year”

2019 marks the 50th year of the International Film Festival of India (IFFI), which is often counted amongst one of the earliest film festivals of the Asian continent. The 50th International Film Festival of India,2019 will witness over 200 best films  from 76 countries, 26 feature films and 15 non feature films in Indian panorama section and more than 10,000 people and film lovers are expected to participate in the golden jubilee edition.