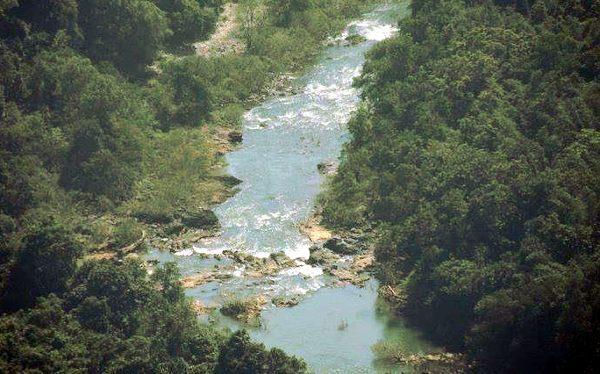 Panaji: Goa government will file application before Mahadayi Water Dispute Tribunal at New Delhi tomorrow against Karnataka’s act of diverting the water to Malaprabha basin in the neighouring state, the minister said today.

A team of Goa Water Resources Department officials which visited border village of Kanakumbi in Karnataka has confirmed that Mahadayi River has been diverted though both the states are currently were fighting a case before the Water Dispute Tribunal.

Goa Water Resources Department Minister Vinod Palyekar said that the team of government officials would be leaving to Delhi today, and would file an application before Mahadayi Water Dispute Tribunal tomorrow, against the illegal diversion of water to Malaprabha basin.

He said that the team, during their inspection, have found that Karnataka has constructed five kilometer long tunnel to divert the water to Malaprabha basin.

“The tribunal is expected to give its verdict next month in the dispute on sharing Mahadayi Water River between Goa and Karnataka. Without waiting for the results, Karnataka has done this action which amounts to contempt of the tribunal,” the minister said.

He said that the diversion of water was brought to the notice after section of media from Goa reported about it. “Environmentalist Rajendra Kerkar also called the department to complaint about the diversion,” he added.

A team of WRD officials, including senior officials, on Monday rushed to the site and inspected it and they found that the reports were true.

Earlier this year,  Karnataka had stopped the flow of water coming to Goa, and following that Goa government had taken a strong objection which had compelled Karnataka to remove the ‘major portion’ and the natural flow of water was then restored.