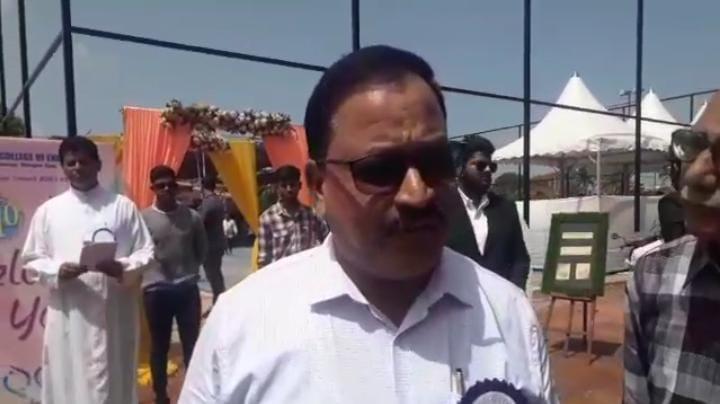 Panaji: Goa government is contemplating the possibility of opening up more routes in inland waterways to decongest the traffic from the roads, State River Navigation Department minister Subhash Fal Dessai said on Thursday.

Talking to reporters in Margao city, Dessai said that the department has been traditionally operating fewer ferry boat routes to cater to the demand of the people, specially living on the Islands.

He said that he would be exploring the possibility of opening up more routes so that the stress on the road is reduced. “We are looking at reducing sound pollution and other aspects on the road including the congestion, once new routes are operational,” the minister said.

Dessai said that the department is also looking at possibility of running the ferry boats on solar power replacing the existing diesel-powered vessels.

“We are looking towards the green fuel in the River Navigation department,” he said.

The minister also said that there needs to be discipline amongst the staff of the department, who have been avoiding to work, due to which there are complaints about irregular ferry service on some routes.

Dessai was referring to the recent complaint from the residents of Divar Island. He said that the complaint has been looked up and action would be taken against the staff.

Previous articleGap between manpower, industry needs to be bridged in IT sector: Rohan Khaunte
Next articleSchemes for NGO working for SC/OBC/EBC