Goa to be developed into logistic park: Suresh Prabhu 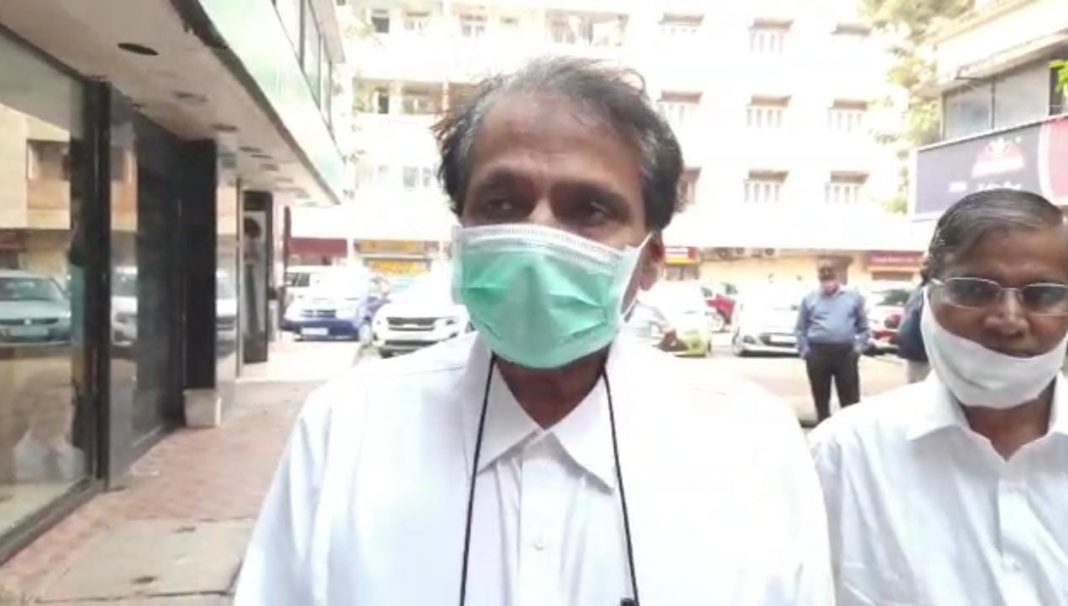 Panaji: India’s Sherpa to G20 and G7 Suresh Prabhu on Monday said that a logisti park can be developed in Goa, which will provide opportunities to the locals without hampering the environment.

Prabhu arrived in Goa on his four day long visit to the coastal state during which he will meeting various stakeholders to brief them about the central government’s array of schemes.

“A logistic park can be developed in Goa. I had mooted this concept, when I was union commerce minister,” Prabhu told reporters on Monday before meeting state chief minister Pramod Sawant.

He said that the aim should be to develop Goa without affecting its environment.

“The logistic park will not hamper the environment but also will encourage tourism in the state,” Prabhu added.

The former union minister said that during his tenure as MP from neighouring Konkan region in Maharashtra, he had trained 80,000 women in self employment schemes. “I want to amulate the same concept for Goa,” he said.

Meanwhile, Prabhu said that  PM Narendra Modi has embarked upon a very ambitious program of transforming India and make all Indians proud of country that we belong to.

He has been working for the farmers, fishermen, women and youth to open developmental avenues for them. “It is duty of all the BJP cadres to convey all these programmes to the common people,” he said.