Goa set to get its first Organic Agriculture University 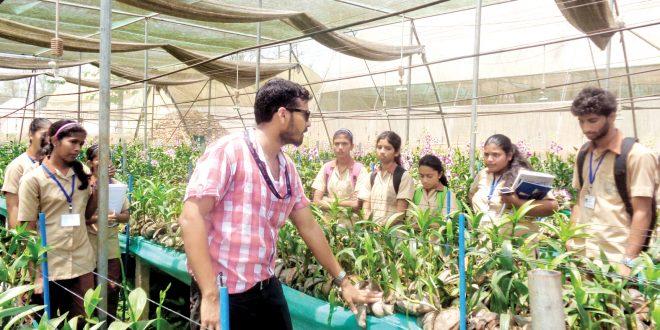 Panaji: Chief Minister Pramod Sawant has granted in-principle approval to the proposal to have State’s first Organic Agriculture University in next one year.

Deputy Chief Minister and Minister for Agriculture Chandrakant Kavlekar  said that government has set a target of one year to set up the University, which is the first in the state.

Deputy Chief Minister informed that he had recently visited the Pune Agriculture College, which is affiliated to the Pune University, and also the Mahatma Phule Krishi Vidyapeeth in Rahuri, Maharashtra, to seek valuable inputs for setting up of the university.

“This University will help in boosting the rural economy which is affected due to closer of mining activities,” Kavlekar said.

The state government has appointed Dr Madan Gopal Varshney, dean of the Mahatma Phule Krishi Vidyapeeth in Maharashtra as the chief strategist for setting up of the organic agriculture university.