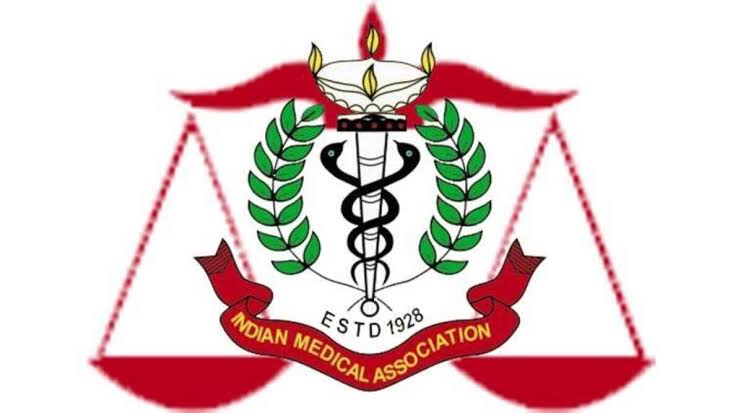 Panaji: Indian Medical Association’s Goa Unit on Friday demanded that the lockdown should be continued for 15 days or at least till positivity rate drops to 10 per cent in the state.

“We wish the lock down may be extended by another 15 days or more to have the  “Break the Chain” effect  which will definitely help in making the COVID graph go in a downward trend,” IMA Goa President Vinayak Buvaji said in a letter written to the Chief Minister on Friday.

“ We also wish the cases to come down steeply in a shortest possible time,” he said.

Buvaji said that learning from the pandemic wave last year where the lock down was for an extended period of time which was implemented after lots of deliberations and discussions with the administrative experts IMA would be in favour of similar extended lock down for at least 15 days from Monday  May 3, 2021 or till the positivity comes down from existing 50 percent to 10 percent.

“Health care will be able to  manage  with a lower positivity rate to decrease the mortality. The lock down last year has not proved to be detrimental for normal living,” he said.

The IMA said that by now the economic self viability has been well calculated by every citizen of State of Goa as well as India.

“Everyone has been making a provision and made a provision for a minimal ‘liveability’,” he said.

Buvaji said that with the massively increasing COVID numbers the mindset of public is already primed for acceptance of a lock down.

“On the contrary people are on a back foot to be in the public places with exceptions.This would also decrease the tremendous work load on the already compromised health system to some extent at both private as well as Govt,” he added.

Previous articleGoa to implement liberised vaccination regime as and when vaccines are available: CM
Next articleCovid-19 makes a comeback at Colvale Jail, bad health infra in prison may foster it