Goa is the only state to have cent per cent PFMS compliance for central schemes: CM 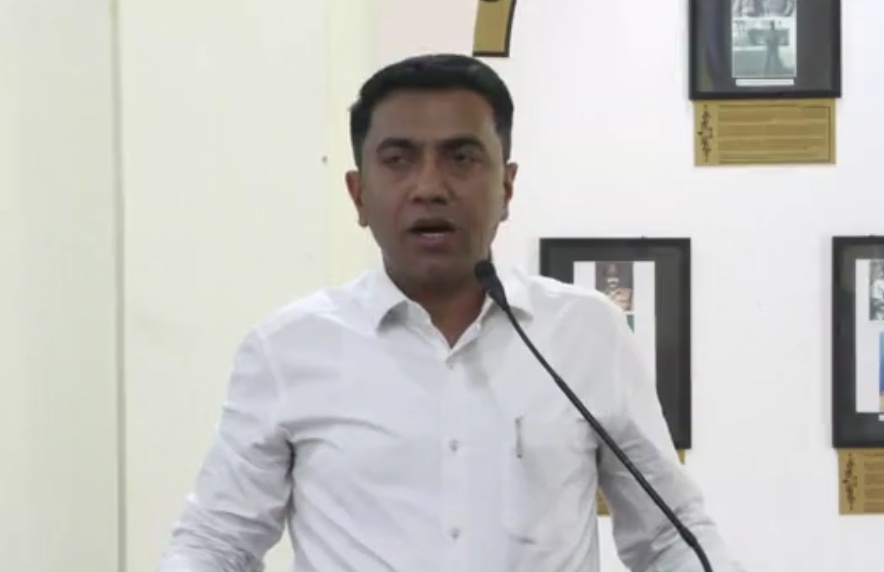 Panaji: Goa is the only state in the country which has  hundred percent compliance with the Public Finance Management System (PFMS) of the central government as far as Centrally-sponsored schemes are concerned, Chief Minister Pramod Sawant said.

Talking to reporters on Thursday evening, Sawant said that the the state has achieved hundred per cent compliant with the PFMS of the central government for the centrally-sponsored schemes.

The chief minister on Thursday chaired meeting with the officers of State Finance department. Sawant told reporters that the state has already received Rs 200 crore of the allocated Rs 306 crore and theremaining fund of Rs 106 crore will be received by next month.

Speaking further, he said that the state wanted to pitch for 56 projects under the Centrally-sponsored schemes through consultants. “As many as 46 projects were actually sent to the Government of India, of which funds have already been received for 18 projects, while 16 projects have been completed,” he said.

Sawant said that the 14 projects which were rejected would be sent back to the central government after undergoing required changes.

The chief minister said that the state has undertaken revision of schemes under NABARD and SIDBI has been taken up while loans have also been revised.

Stating that the state’s financial situation is good, Sawant said that the government had not obtained planned loans for the last four months.

The chief minister said that the state government has cleared all the Bills of the contractors (who were given government tenders) and there is not a single one which is pending for more than a month.