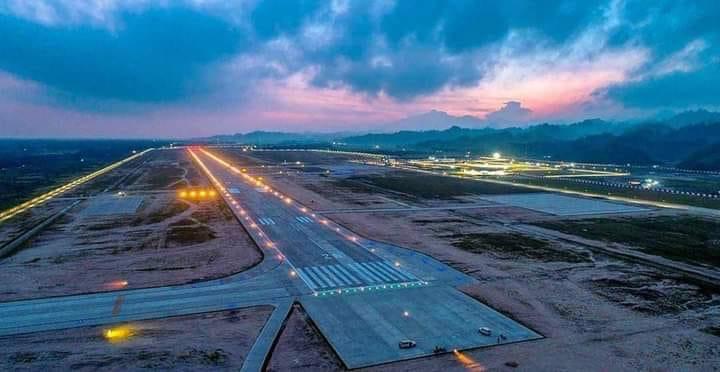 Arunachal Pradesh’s first greenfield airport has been developed in over 690 acres.

This cost more than 640 crore rupees.

Airport with 2300m runway is suitable for all season operations.

Airport Terminal is a modern building that promotes energy efficiency, renewable energy and recycling of resources. 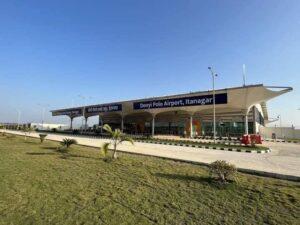 The development of new airport in Itanagar will not only improve connectivity in the region but it will also act as a catalyst for business and tourism growth, promoting economic growth of the region.

This power station developed at a cost of more than Rs 8450 crore has spread across an area of more than 80 kilometers in West Kameng district of Arunachal Pradesh. 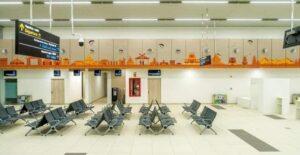 Previous article#53rdEditionOfIffiGoa || Highlights of 53rd Edition of IFFI Goa #IFFI53 of Day 5.
Next articleGoa is the only state to have cent per cent PFMS compliance for central schemes: CM