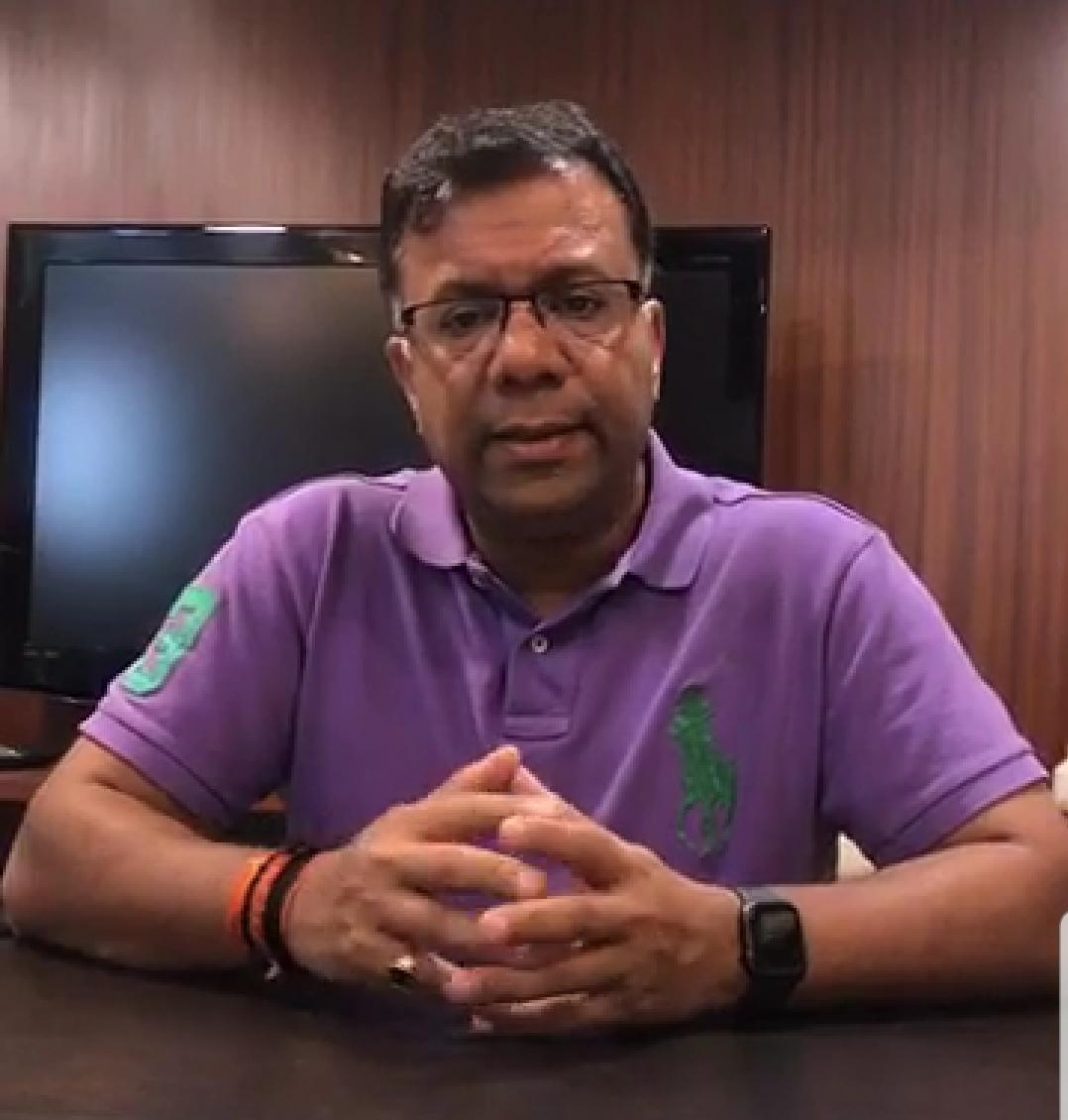 State Health Minister Vishwajit Rane told reporters that he has also spoken to Chief minister Pramod Sawant to shut down the school classes up to ninth standard while allowing tenth and twelfth standard students to give their ongoing examination.

The minister has also urged the chief minister to cancel upcoming Shigmo Festival parades which were lined up this weekend.

“We have invoked Epidemic Diseases Act, 1987 which empowers the state health department to take measures to curb spread of Coronavirus. We are taking the steps in the interest of the people,” Rane said.

Goa has nill positive cases of coronavirus till date.

Rane said that   Mahrashtra has taken a total shut down of schools for next 15-20 days till further notice.

“After invoking this act, there will be ban on mass gatherings including marriages in private hotels. We have to take these steps due to exponential increase in the cases of Coronavirus reported in the country and also globally,” he said.

“We are lucky till now that we don’t have single confirmed test but Maharashtra has detected the cases and there is death in neighbouring Karnataka,” he said.

“We are taking these steps in the interest of people,” he reiterated appealing people to avoid mass gatherings.

He said that the department will also inform the hotels about the invocation of this act.

“The regulations under this act will come into force immediately,” he said.

Rane said that under this act, the department can even shut down movie theatres to avoid spread of the virus.

“Every decision will be taken in consultation with chief minister,” he said.

Talking about Zilla Panchayat elections scheduled on March 22, Rane said that the campaigning for the election has to be tapered down.

“We can have other means to campaign,” Rane said adding that on the polling day too, the use of serillium would be made compulsory at the booths.