Goa has two DyCMs, but no DGP: Rohan Khaunte 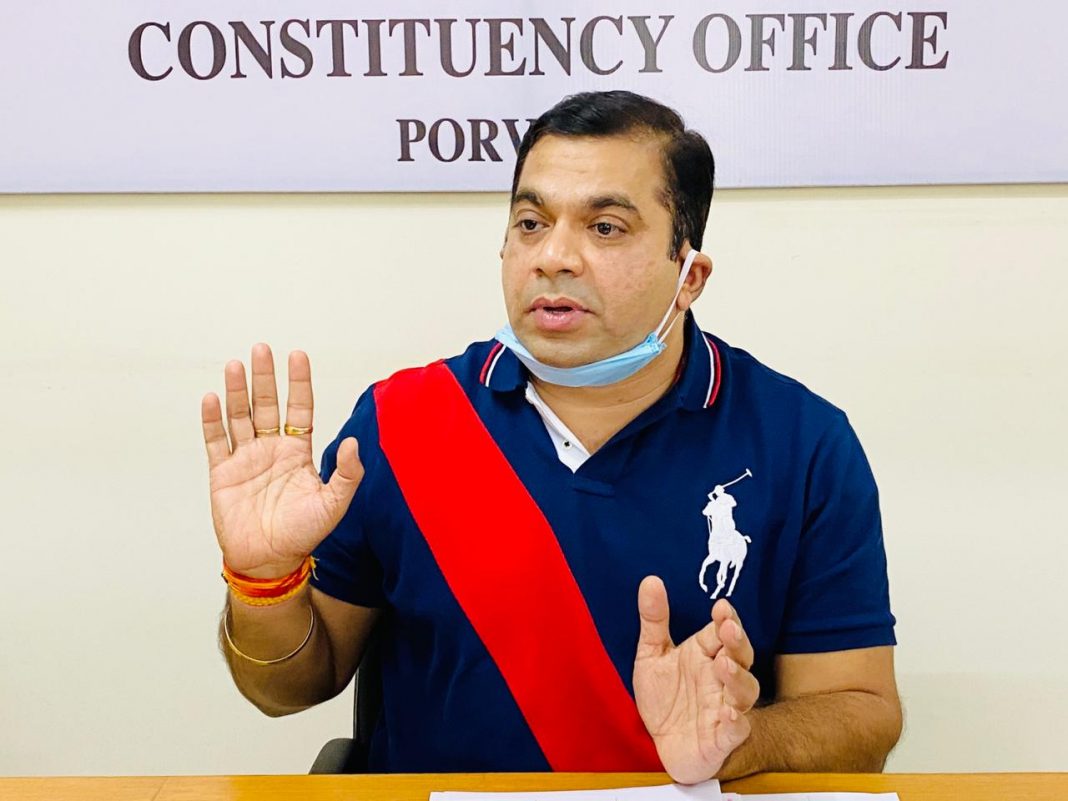 In a series of tweets, Khaunte wrote: “Goa’s law and order situation has miserably collapsed, putting lives of the citizens at a big risk. St Cruz firing incident and lawlessness at Fatorda has raised several questions on @DrPramodPSawant’s capabilities as a CM and Home Minister of Goa, turning our state into goonda raj.”

“While @DGP_Goa are busy on Corona duty, who will fulfill the regular policing activities? This was bound to happen in a state that has two deputy CMs but no Director General Of Police since several months now.”