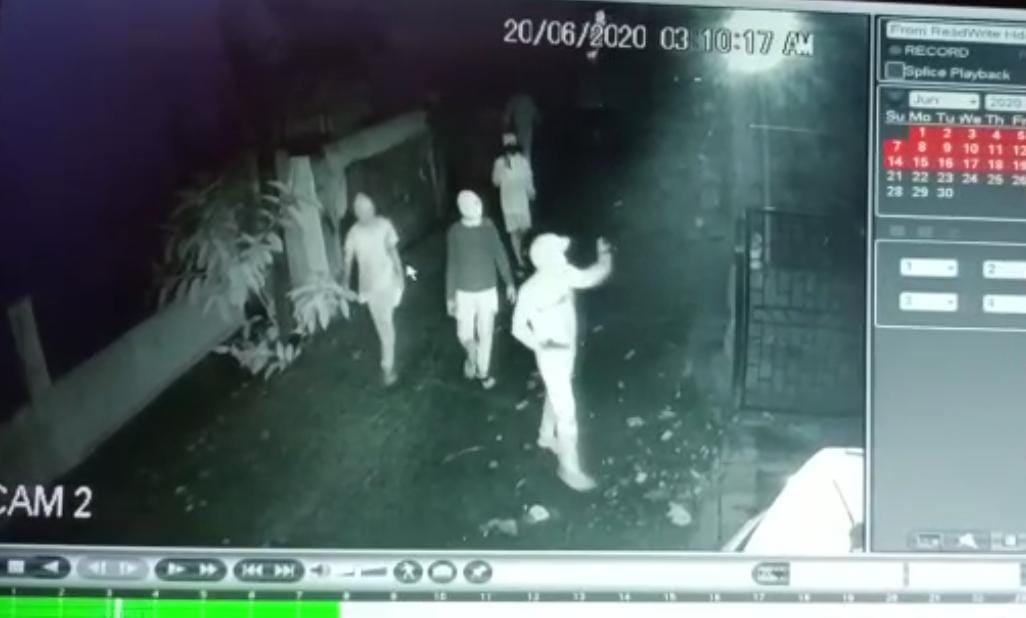 St Cruz: This is neither the first gang war in the St Cruz nor the attack on the gangster’s house.

The investigations after the gang war that was witnessed on Saturday revealed that this was not the first time that the house of gangster Imran Bepari was attacked with gunmen in St Cruz.

There was similar attack six months back, but it went unreported.

Sources revealed that Bepari did not complaint that time as it was a gang rivalry.

The recent gang war has resulted in death of one of the gangster after causing serious injury of bullet fire on Friday night.

Gang war and its rivalry is nothing new in the St Cruz but the general public is in deep shock despite the strict policing in the state such fights are taking place.

One of the notorious criminal has allegedly linked in the Friday night quarrel, sources in the said vicinity informed the GNH.

Bepari and that criminal  were once upon a time operating single gang but both the strong pillars of the gang separated over some issue of jurisdiction and monetary game.

Few months back Bepari had attacked a member from that gang for which he was also imprisoned but later he developed his gang after released from the custody.

While the other criminal is involved in such activities at the coastline.  But the cream of area was captured by the Bepari and his associated.

The local police intelligence has miserably failed to keep track over the activities of notorious criminals in the heart of the capital city of Goa.

It may be recalled that on Friday night the gang of almost 10 members had attacked the residential premises of Bepari and fired the gun shot. In the firing several cars were damaged. Police have said that the attackers have fired six rounds of bullets of which one of the bullet hit the fellow gang members that resulted in a death.

Previous articleComplete collapse of law and order and economy in Goa, but BJP government in celebration mode- Digambar Kamat
Next articleGoa has two DyCMs, but no DGP: Rohan Khaunte