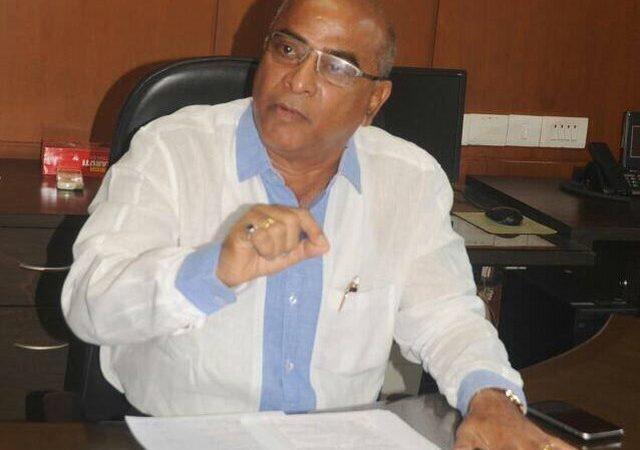 After Goa postponed the organisation of the 36th National Games thrice, the Indian Olympic Association (IOA) has now asked the state to pay Rs. 10 crore as penalty. The state had earlier made it clear about the inability to host the Games March and April this year due to the general elections.

Goa has repeatedly missed the deadline of hosting the 36th National Games and now the state government will have to pay a penalty for it. The latest deadline was from March 30 to April 14 but the state government cited security issues during the elections as a reason of the delay. The event was originally scheduled to be played in 2016 but have been delayed several times now.

“Very soon the IOA delegation is going to Goa to finalise the dates. But sure Goa has to give a penalty of Rs 10 crore for delaying the Games three times. If Goa does not pay the penalty amount and organise the Games in 2019, then IOA may cancel it,” Mukesh Kumar, IOA-appointed Chairman of Games Technical Conduct Committee.

Earlier the IOA general secretary Rajeev Mehta had also stated that the association might think about shifting the event out of the Western Indian state. The Goa government has now asked for a new window of October-November later this year to host the games in the state.

Chhattisgarh (2019), Uttarakhand (2020) and Meghalaya (2022) are the three states scheduled to host the next three editions of the National Games.

Previous articleBackstabbed by few dirty leaders in my party: Reginaldo on FB
Next articleNo sympathy wave for BJP after Parrikar’s death: Girish Chodankar