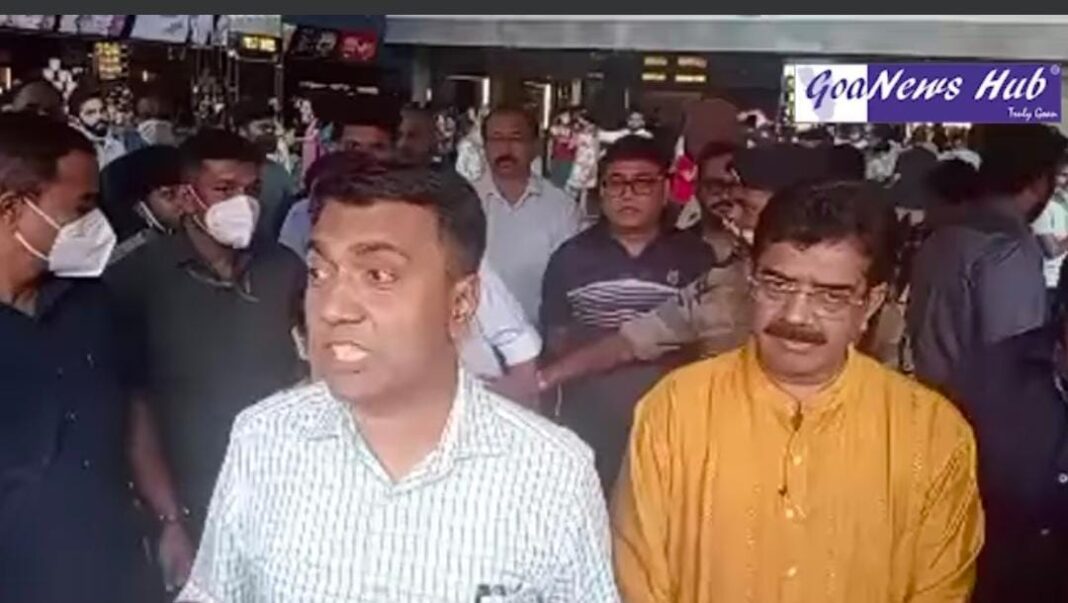 Panaji: Goa chief minister Pramod Sawant has tweeted in support of the much-discussed movie “Kashmir Files” after a group of activists in the state complained of a multiplex chain trying to reduce the number of shows in the state.

A group of activists had questioned management of INOX in Margao town after several seats went empty for the show while the tickets were shown sold during online booking.

Chief minister’s office stated that Sawant would be watching the movie in the afternoon on Monday.

Sawant on Sunday evening tweeted “The gripping tale of pain, struggle, suffering of Kashmiri Hindus needs to be understood by everyone so that we ensure such a history is not repeated. I have spoken to INOX management and the movie will continue to be screened with maximum possible shows.”

While INOX management offered no formal comments on Goa episode, its twitter handle wrote “#TheKashmirFiles with its touching story has won hearts nationwide. With over 3.5 lakh tickets sold till now at INOX cinemas nationwide, #India has welcomed this movie with open hearts. If you haven’t watched this movie based on a true story yet, catch it #INOX.”

Previous articleWill Ulhas Tuenkar be sworn in ?
Next articleHeat wave warning, here’s what you need to know