Will Ulhas Tuenkar be sworn in ? 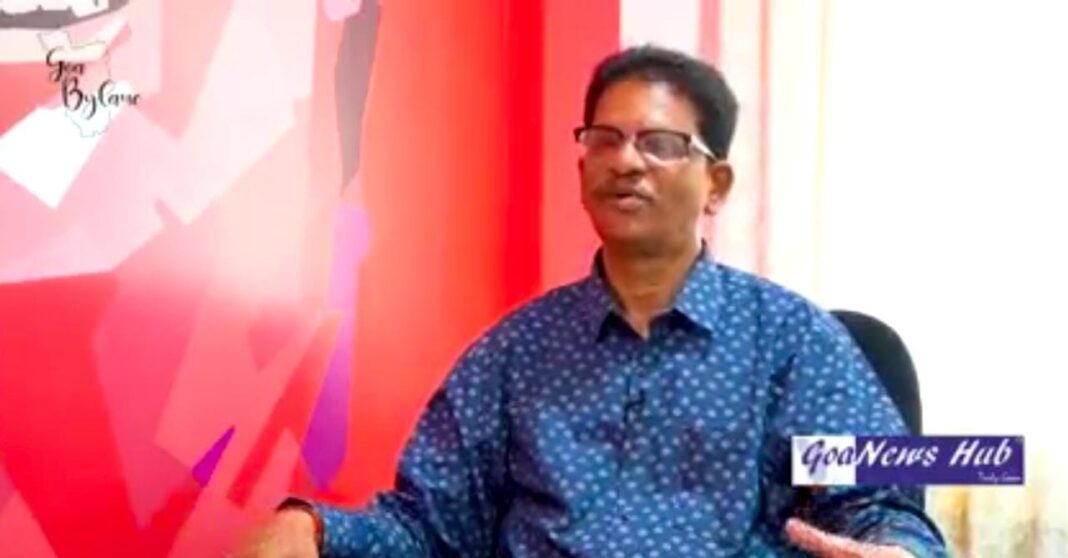 Panaji: While Independent MLA-elect Aleixo Reginaldo Lourenco is all set to be sworn in in the next BJP-led cabinet, all eyes are on Navelim MLA-elect Ulhas Tuenkar.

The general sentiment amongst the BJP workers is that Tuenkar should be sworn in as minister along with Reginaldo as Salcette needs better representation. The workers also want Navelim to be rewarded for electing BJP candidate for the first time in the history.

“Reginaldo may not look at Navelim constituency as he would focus on his own. If BJP wants to give real representation to the taluka, then Tuenkar should also be sworn in ,” a senior BJP worker said.