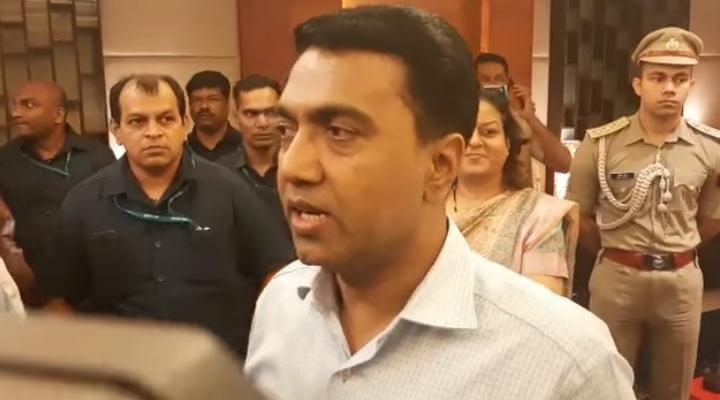 Panaji: Goa government will amendment the law to give protection to ‘No Man’ properties in the state whose original owners are out of the country or who do not have heirs.

Chief minister Pramod Sawant, after chairing a high level meeting on the land grabbing in the state, said that the Special Investigation Team (SIT) has busted a gang which was prying on such properties which had no heirs or whose original owners are outside the state.

“We will move amendment to the law in upcoming Assembly session to give protection to ‘No Man’ properties whose original owners are out of the country or who do not have heirs,” the chief minister said.

Four persons, including two State government officials employed with the State Archives and Archeology department, were arrested by SIT.

Sawant said that this gang had forged documents of at least 91 properties after identifying that they don’t have original owners or heirs.

Sawant said that the entire list of 91 properties have been forwarded to both the District Collectors with the instructions that further mutation or conversion of these properties should not be allowed.

Sawant said that the State Minister for Archives and Archeology Subhash Phal Dessai and State Law Minister Nilesh Cabral would be called for the next meeting to be held to review the progress of SIT on land grabbing.