Goa gets 500 Organic farming clusters sanctioned by the centre: Sardesai 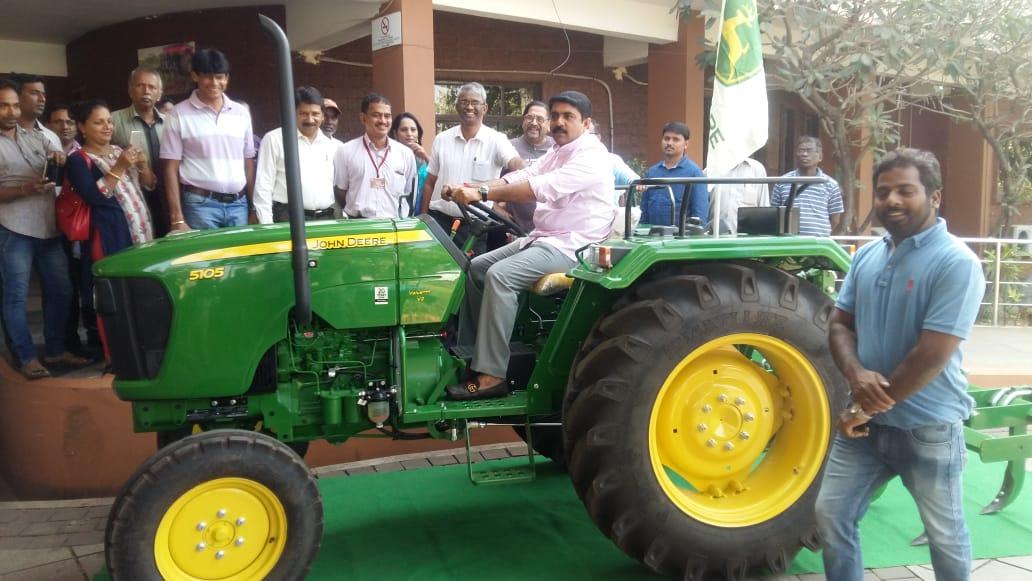 Fatorda:  Goa Forward Party President and State Agriculture Minister Vijai Sardesai has said that “Brand Goa” in the farm produce on lines with “Whole Foods” in the USA which  would provide much needed impetus to the sector.

Sardesai also announced that the centre has sanctioned 500 Organic farming clusters for the State.

The minister was addressing state level seminar on “The Agriculture Sector in Goa: Towards Self sufficiency and sustainable development.”

Sardesai said that the State should work on United Nation’s Agenda about Sustainable Development Growth.

“This model has to be adopted by Goa. Goa has to have something like Brand Goa. The Brand Goa sells,” Sardesai said.

He gave an example of how Goa Gutkha which is not produced by a State based businessman nor manufactured in Goa is sold merely for its label.

“That Gutkha is neither produced in Goa nor consumed in Goa, but that person made so much money that he bought Vijay Mallya’s house,” he said referring to the purchase of KingFisher Villa at Candolim.

The minister said that the Brand Goa should come in the agricultural sector of the State.

“This brand has to come in agriculture sector  in which what we produce is not perhaps is not viable but completely organic and safe and we create a brand which is on lines with America you have something called as “whole foods”,” he said.

The minister said that Organic is going to be expensive and  also not be efficient in managing food requirements of the current times.

“(That is why) Government of Goa is going to enter into MoU with Israeli company wherein we will be creating Centre of Excellence (COE) for Organic agriculture,” he said.

“The COE  will teach farmers how to do Organic farming,” Sardesai said.

The minister said “People of Goa expect more from me. Normally Goans has got higher standard compared to other states of India.”

“The people of Goa also expects more. People of Goa expects agriculture department to have agriculture farming cluster. People should see with their eyes how organic it is,” he said.

Sardesai said that Self sufficiency has to come in agriculture. “The self sufficiency should not only be in the point of output but also in terms of quality,” he added.

The minister announced that Goa  have got allotment of 500 organic farming cluster. “This allotment has happened two days ago. We want to have organic clusters by using community farming,” he said.

“In Goa due to fragmented holdings, we cannot bring in contract farming straight away. Fragmented farming requires unification. We are going for community farming,” Sardesai said.

“Government is going to put all the infrastructure but you (farmers) have to come as a united group of community farming. Requirement for this is minimum 10,000 square metres,” he said.

“In my constituency I want all the farms to be cultivated and do it 365 days a year. Basic idea is Goan first and produce should be made in Goa. It is also role of agriculture department that farmer sells something which is also safe,” he said.