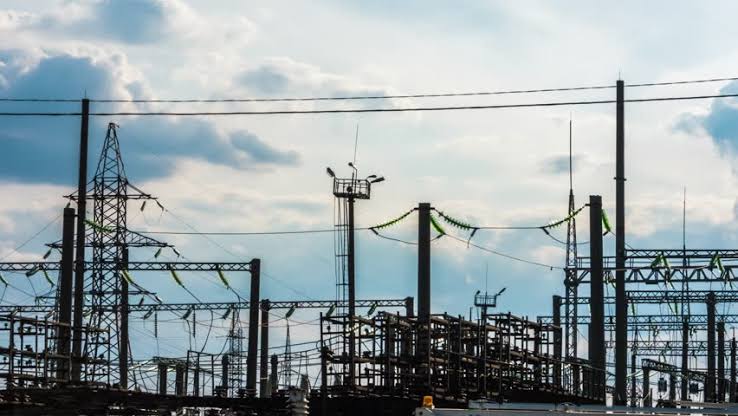 Panaji: Goa government’s agency will be monitoring the situation after the Sunday nine minute call given by Prime Minister Narendra Modi to ensure that there is no grid failure due to sudden fall in the load.

State Principal Secretary Puneet Goel in a communication to Chief minister Pramod Sawant has urged him to appeal to the people “not to switch off their appliances” during the nine minute observance.

Sources in the power department said that Goa State Load Despatch Centre (GSLDC) has assessed the load based on above and estimated a total load reduction of 16 MW during the above 9 minutes.

“The above load estimation is based on the current scenario and with reference to the last Sunday load at 09:00 PM,” a senior official said, on the condition of anonymity.

The GSLDC had a series of discussions and meeting with the Western Region Load Despatch Centre (WRLDC) authorities for the action plan during the sudden fall in Load to prevent the grid failure.

Prime Minister of India has urged all citizens of the country to switch-off all the lights at home on April 05, 2020 from 9:00 p.m. to 9:09 p.m and light diyas, candles or use flashlights of their mobile phone to mark national fight against the Coronavirus outbreak.

A senior state electricity department said tht the Grid authorities and all the State Load Despatch Centres (SLDCs) have taken the above message very seriously as during the nine minutes when people will switch-off their lights there will be sudden dip in demand which could result in sudden rise in frequency and voltage.

The official said that Goa is part of Western Region which has prepared a state-wise power demand variation during the event to plan load-generation balance.

He said that the GSLDC will be monitoring the situation real-time and will take appropriate action for security of the grid considering the actual drawal of load during the period.

The department has requested that Chief Minister of Goa should request all the public of Goa to switch off only the lights and not the fans and other domestic loads in the households and also to gradually put-on the lights after 9:09 p.m in order to maintain grid frequency.