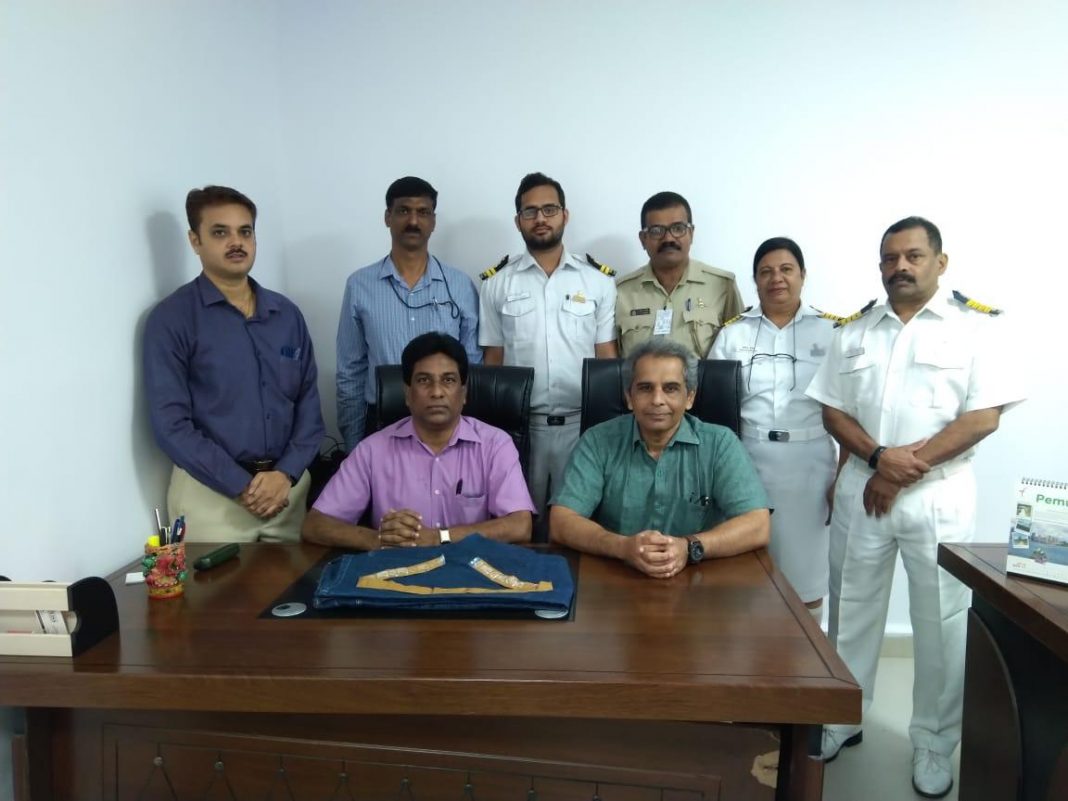 Vasco: Goa Customs and Central Excise has taken into custody an international passenger on Wednesday for smuggling gold paste worth Rs 18 lakh at Dabolim Airport.

The department has withheld the name of the passenger , who had arrived from Dubai by Air India flight number AI-994.

The gold paste of 590 grams which was concealed in the waist band of jeans pants of the passenger was recovered, he said.

“The said gold has been seized under the provisions of Customs Act, 1962,” he added.

The Commissioner said that since April 2018, the Air Customs of Goa Commissionerate has seized gold worth Rs. 254.59 lakhs and foreign currency equivalent to Rs. 75.14 lakhs at Dabolim International Airport.