Goa CM helps Uttarakhand based man to go back home 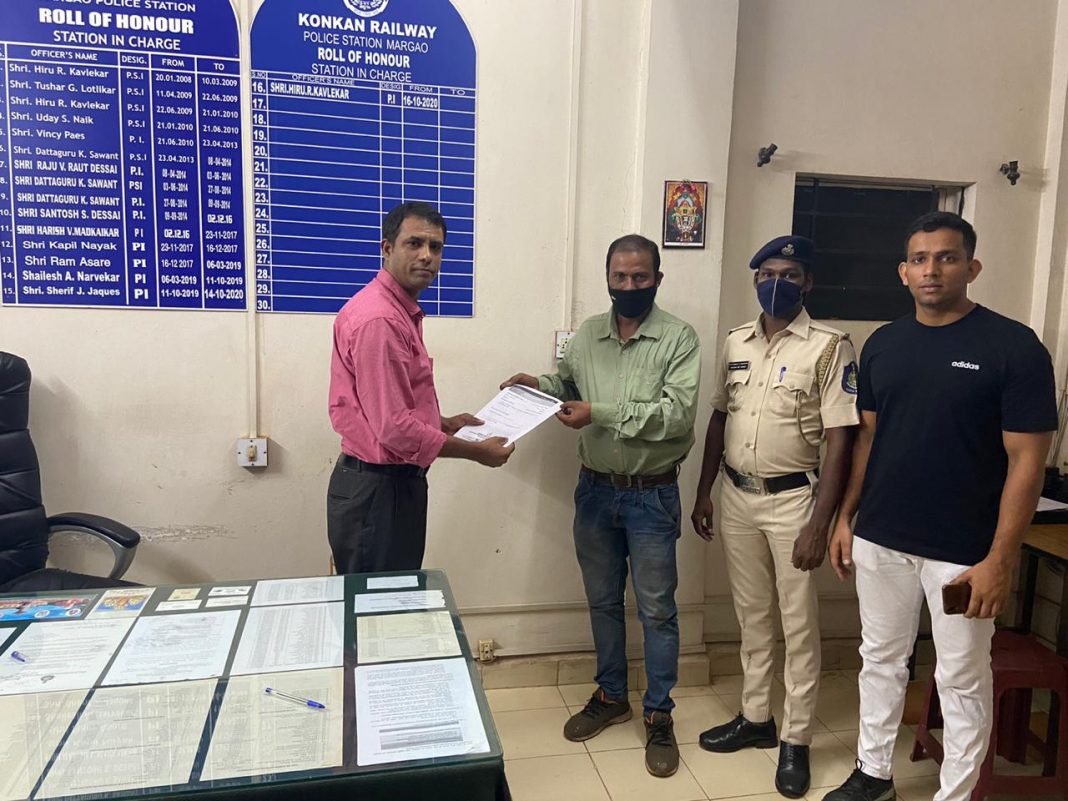 Panaji: Uttarakhand-based man who was stranded at Margao Railway Station in South Goa was rescued after Chief Minister Pramod Sawant intervened in the matter.

Bhawan Singh Gussain from Uttarakhand had tweeted on Sunday seeking help from Congress leader Priyanka Gandhi claiming that he has been stranded at Margao Railway station for last three days without any help. He had said that he wants help to reach New Delhi.

Within minutes of the tweet, Sawant issued instruction to Railway Police to provide all possible help to Gussain. Sawant tweeted “Have directed our Police team to provide all necessary help.”

The Chief Minister also shared the  number of concerned police officer to Gussain.

On Monday, CMO released a picture of Gussain receiving ticket to travel to New Delhi which was done at the behest of the chief minister.