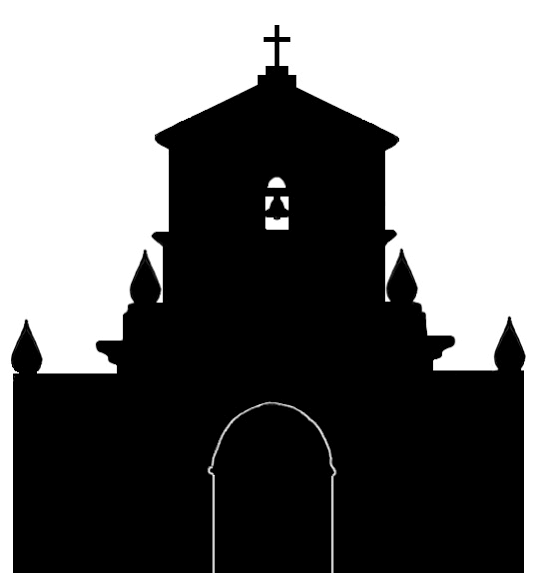 Panaji: In the first ever strongly worded statement, Goa Church minced no words in demanding that Central government should “immediately and unconditionally revoke the CAA.”

Archbishop of Goa and Daman Rev Filipe Neri Ferrao on Saturday issued the statement through its wing, Diocesan Centre for Social Communications and Media.

Diocesan Centre for Social Communications and Media, a wing of Goa Church, said on Saturday “the Archbishop and the Catholic community of Goa would like to appeal to the Government to listen to the voice of millions in India, to stop quashing the right to dissent and, above all, to immediately and unconditionally revoke the CAA and desist from implementing the NRC and the NPR.”

“We pray for our beloved country: that good sense, justice and peace prevail in the hearts and minds of all,” the Church has said.

The Church wing has said that the ongoing expressions of widespread discontent and open protest taking place throughout the country, and even abroad, with regard to the recently passed Citizenship Amendment Act (CAA) as well as the proposed National Register of Citizens (NRC) and the intended National Population Register (NPR) are causing great concern and anguish to millions of Indians spread throughout the globe.

“The protests demanding that the CAA be revoked immediately and that the countrywide NRC and the NPR be desisted from are on the increase. Eminent citizens, including top intellectuals and legal luminaries, have taken a studied and unequivocal stand against them,” the press statement adds.

Referring to Goa scenario, the Church has said “Here in Goa too we have witnessed several protests which transcended the confines of religious and caste affiliation and have brought people from all walks of life together, on one united platform.”

The church has said that  these initiatives issuing forth from the Government are forecasting a systematic erosion of the values, principles and rights which have been guaranteed to all citizens in our Constitution and which the citizens are called to protect and promote.

“The Christians in India have always been a peace-loving community and deeply committed to the ideals of justice, liberty, equality and fraternity, enshrined in the Constitution of India. We have always taken great pride that our beloved country is a secular, sovereign, socialist, pluralistic and democratic republic,” it adds.

The Church has said that the very fact that the CAA uses religion goes against the secular fabric of the country.

“It goes against the spirit and heritage of our land which, since times immemorial, has been a welcoming home to all, founded on the belief that the whole world is one big family. With regard to the NRC and the NPR, there is a serious concern that such exercises will result in a direct victimization of the underprivileged classes, particularly the Dalits, the Adivasis, the migrant labourers, the nomadic communities and the countless undocumented people, who, after having been recognized as worthy citizens and voters for more than seventy years in this great nation, will suddenly run the risk of becoming stateless and candidates for detention camps in their teeming millions.”

The CAA, the NRC and the NPR are divisive and discriminatory and will certainly have a negative and damaging effect on a multi-cultural democracy like ours, the Church has said.

Previous articleWhoever wants to work in India will have to work with Hindus, for Hindus: RSS GS Bhaiyyaji Joshi
Next articleCoronavirus: Chinese tourism delegation’s Goa visit kept on hold